Serpaco + Musician in Toronto, ON 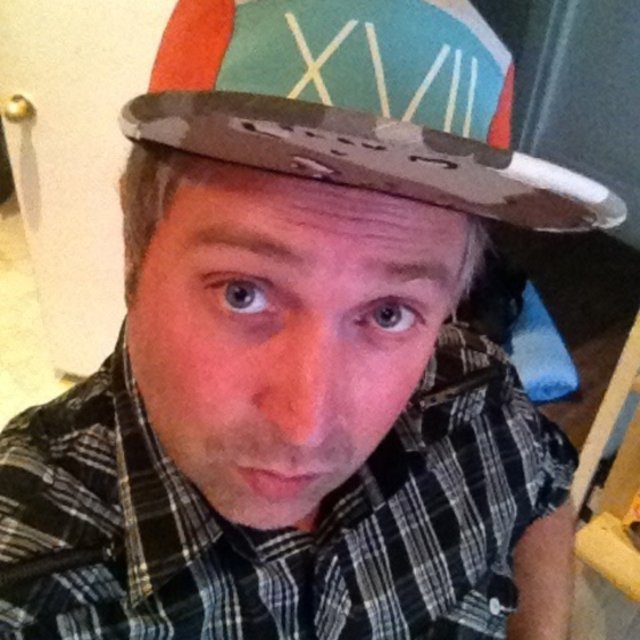 I've been in music since the age of six, I've played in a touring band playing covers and ethnic music for over six years in the past. I left music and then picked up playing again later in life and I write, play and record. I want to create a band or join a band that wants to create original music and leverage today's online and digital space. I work in a creative industry, I am experienced and have connections in music to a good degree and know promotion and marketing. Im young in looks and heart but I've been around, traveled the world and have been following the transitions of the music scene over the past 15 years. I am open minded, easy to get along with, no ego, conscious and aware of everything that is going on. I really enjoy alternative/electro/alt/r&b and other mixed genres.