Screaminbones + Musician in Whitby, ON 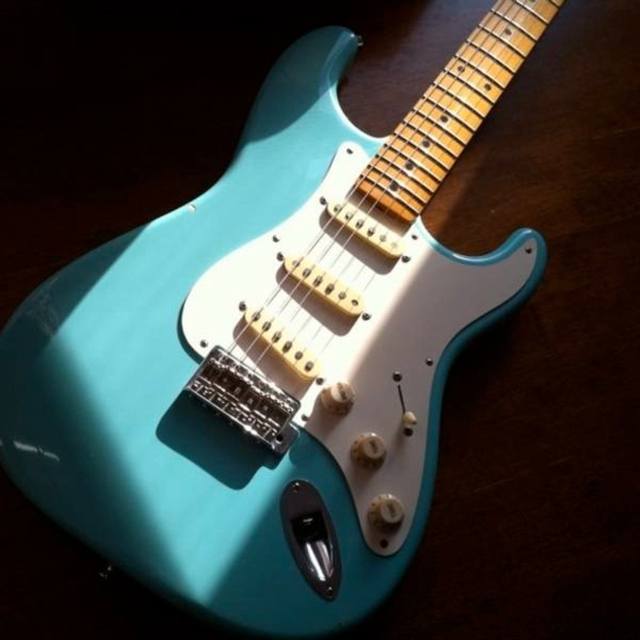 Contact me if you require a guitarist for this kind of band and for samples .