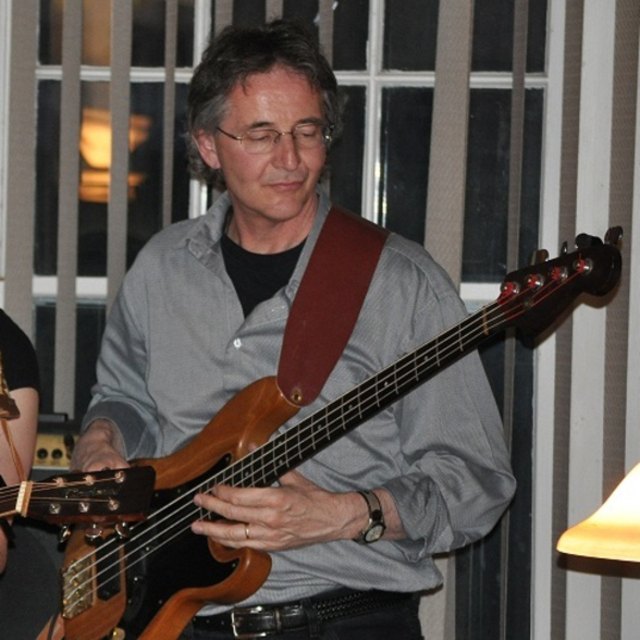 For the last six years, I have been a member of the modern rock band, 'gin and sonic'. Before that I played 15 years with the classic rock band, Rock Steady. Recently, I joined the country rock band Crackerjack.

As a result of playing for many years in bands with 2 or 3 guitarists, my style can be described as solid and straight forward. I'm old school - I show up, tune up, and songs are practiced.

I have been looking for others who would be interested in forming a 60's/70's groove band for the corporate convention and winery markets.