Schazz + Band in North Bay, ON 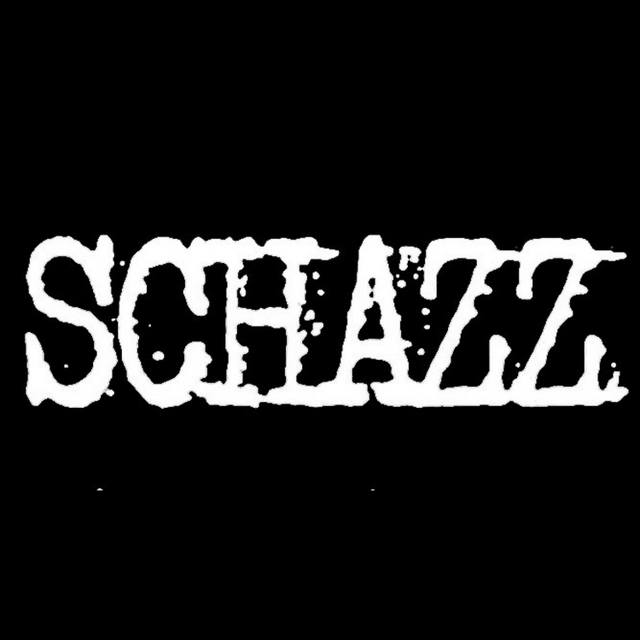 Schazz is a punk band that I formed in 2012, playing shows here and there in the Temiskaming district of Northern Ontario. As we were preparing to record our first EP independently and set up a potential small tour of Northern Ontario (or more) the bassist left for college, and the drummer for work in Thunder Bay. I recently made my way to North Bay and would like to work on Schazz once again, which has always been a three-piece with me on vocals and guitar, remaining the only static member and (as of yet) sole songwriter. I have approximately 30 songs set and ready to go as well as many which need work and a slew of covers at my disposal.

Several guitars (including one short scale bass); several stage mice with two stands; practice-sized guitar amplifier; small 12-channel mixing board; stereo system which can and has served as a sound system.

Most of the equipment I had previously had been sold as I moved for the necessity of downsizing.