sashasublime + Musician in Surrey, BC 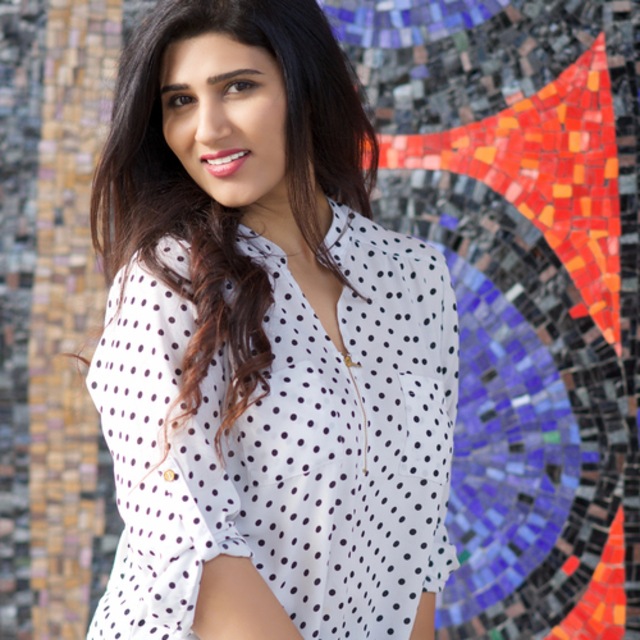 Often known as "The Humma Girl" for my recording of "The Humma Song" for the 2017 Bollywood hit movie OK Jaanu, I've also recorded for numerous other Bollywood films, and independently released original compositions in English and Hindi. In 2018, I'd won the National Film Award for Best Female Playback Singer as well as the Filmfare and Screen Awards.
I've toured extensively with Academy Award Winning Composer, Mr. AR Rahman, including performances at the O2 Arena, London, TED Talks, Vancouver, and the Mens Hockey World Cup Opening Ceremony.
I'm currently working on my EP and Independent Originals for which I'm looking for musicians to collaborate with.
Oceans Rained and String of Air were my two most recent indie releases.