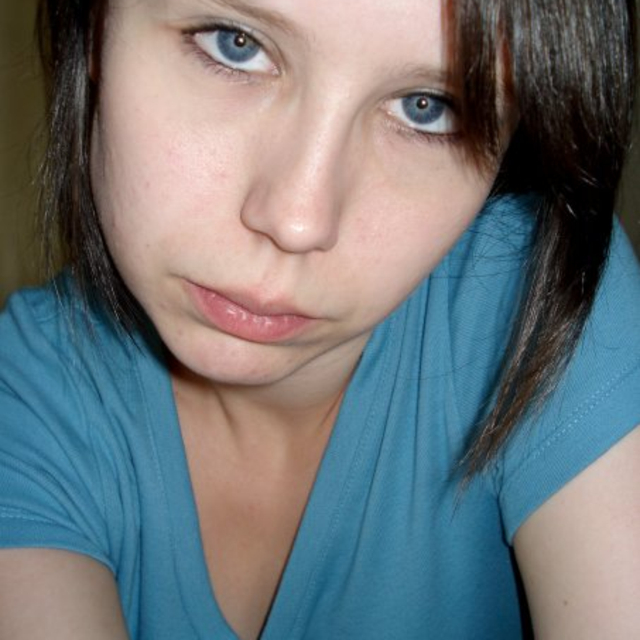 I am a 20 year old female looking for a career in music. I have over 10 years of musical experience in playing the violin, 4 years voice experience, and am starting piano. I am looking to join up with a band as the lead vocalist (but am willing to start out as a background vocalist). My voice has enough range and strength to sing choir music but enough of an edge to sing pop and rock (which is what I prefer). I write my own lyrics and music but I am interested in starting out doing covers. I don't have "gig" experience per-say, but I have been on stage plenty of times for choir, dance and modelling. I love to be on stage and would love to tour.

Additionally: I am obsessed with languages and culture and speak English, French and Spanish, and some Italian, German and Japanese. I am a third year Arts & Science student at the University of Saskatchewan doing an Honours Degree in Languages and Linguistics and a minor in Anthropology. I also enjoy classes in psychology, drama, classics, history, art, english and computer science. I aspire to be a writer, singer and actress. I also hope to travel the world for a major part of my life. I also love cats, literature, dance, martial arts, modelling, shopping, video games and Starbucks.

My taste in music has also been influenced by my experience in dance which included flamenco and belly dancing. I also love to write music and sing in other languages.