Round The World Drummer + Musician in Vancouver, BC 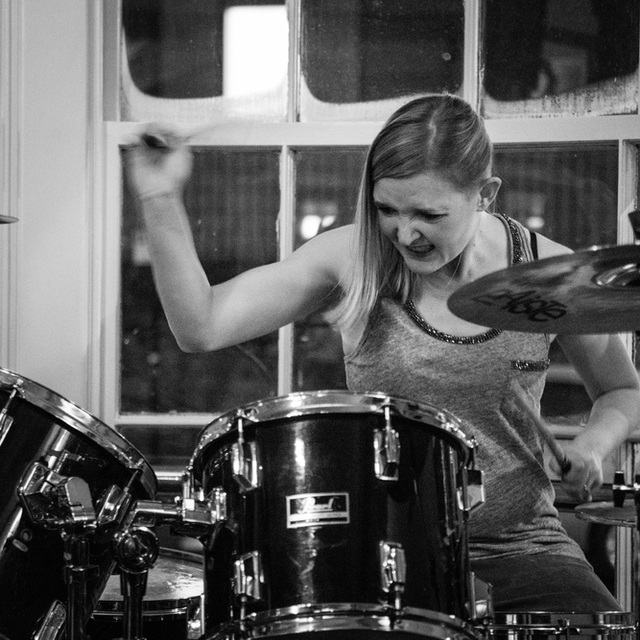 I have 19 years of drumming and percussion experience in various genres of music, including, Rock, Pop, Alternative, Acoustic, Jazz, Swing, Fusion, Funk, Soul, Reggae and Improv.

I have extensive experience of live stage and radio performances, studio recordings and video shoots. I am a very passionate musician, looking for a touring band or music project to dedicate my time and effort too.

I have experience of working in original bands and contributed to writing songs. I have also had experience with cover bands and able to pick up a full set of around 20+ songs within a few days.

I can play with or without a backing track.

Bands / artists I have worked with:

Michael Lion and The Defenders (Original and Cover songs) - Reggae.

I have experience of live performances in the following venues -

Also various other locations across the UK including bars, pubs and Holiday Parks.

Events Attended:
* PitStop Official Launch Party - September 2017, Hollywood CA
I was invited to the official PitStop app launch party, which I attended this year. Pitstop is a new networking app designed to allow musicians around the world to collaborate and network.

* Finalist at the UK Sound Waves music competition in the Living Room, Newcastle-Upon-Tyne, performed in October 2017 with the band 'Bad to the Bone.

Screen name:
Round The World Drummer
Member since:
Feb 01 2019
Active within 1 week
Level of commitment:
Very Committed
Years playing music:
20
Gigs played:
50 to 100
Tend to practice:
More than 3 times per week
Available to gig:
6-7 nights a week
Most available:
Days