Roman1000 + Musician in Mississauga, ON 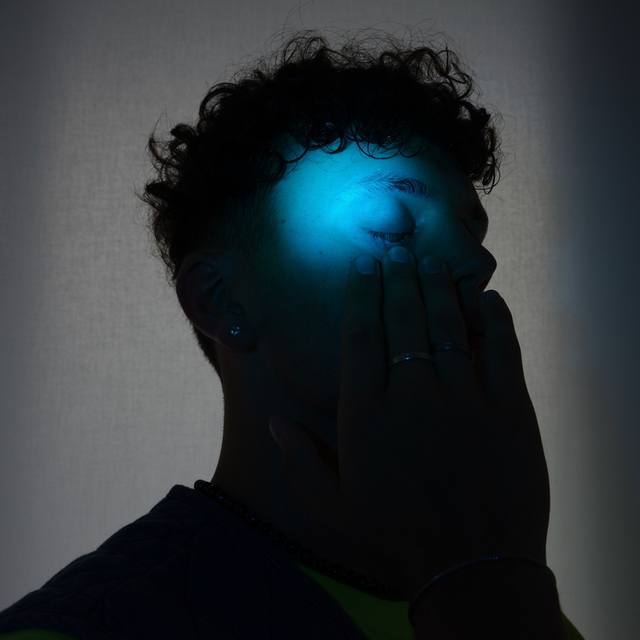 New up-and-coming artist, ROMAN, is a Toronto born Ukrainian-Canadian who grew up sitting in on his father's basement band rehearsals. After years of soaking up his musical influences, ROMAN is on a path of bringing his dark alt-pop music mainstream.

ROMAN spends most of his days in his bedroom trying to emulate the sounds and ideas inside his head. His sonic signature consists of weird samples, live drums, guitar, and bass, along with modern-day production elements. ROMAN’s goal is to make his listeners feel something, in particular, he thrives off helping listeners get through the day, providing the confidence he wishes he had. ROMAN’s main influences include Billie Eilish, Melanie Martinez, UPSAHL, Bea Miller and Isaac Dunbar.

His inevitable artistic trajectory started when he would bike to school listening to his favourite albums, bike-dancing along to his envisioned music video choreography. Since then, ROMAN has made it his mission to die happy in life doing exactly what he loves. At 14 years old while attending secondary arts school, ROMAN wrote his first single, which achieved radio play among several stations in Europe. ROMAN is now finishing a Bachelor’s Degree at Humber College for Vocal Jazz.

Exploring his cultural roots, ROMAN took part for several years in an a cappella group called “Otava”, performing at several Ukrainian festivals worldwide including local Bloor West Village Toronto Ukrainian Festival, Carassauga Festival, and festivals at Centennial Park. He’s also performed countless wedding gigs, birthday and event celebrations. His first job was at a restaurant performing every weekend. ROMAN is definitely not an amateur when it comes to performing live and cannot wait to one day tour as a solo artist.

ROMAN is proud to say he’s not alone in pursuing his artist career anymore. ROMAN has amassed support from producer Mike Tompa, writers from The Clubhouse Writing Co., mix and master engineers, and management from Blue Pebble Music. He cannot wait to release his next single “late to my own funeral” and make himself known to the world.