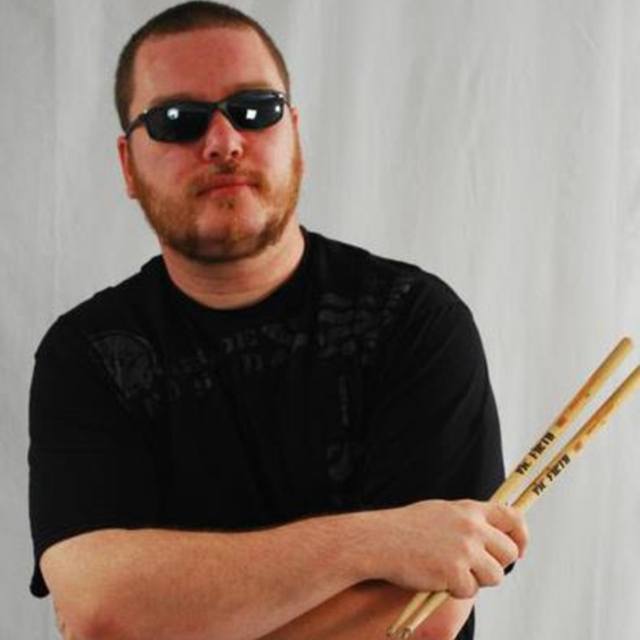 I'm a pop/rock drummer from Truro, Nova Scotia, and although I'm already in a band (covers only) I'm playing with the idea of a side project to write and record ORIGINAL material. Nothing too hard, nothing too soft. Just stuff with good riffs, hooks, melodies, lyrics. I don't think I can take playing Brown Eyed Girl or Runnin' Down A Dream ever again! :)

I'm just looking for original minded musicians so gender, age, etc. is irrelevant. (you're a gay transvestite, black, legless, and half blind guitarist? Don't care. If you can play it's all good to me)

I write a lot of lyrics and riffs and have songs ready to go.

Screen name:
RockerX
Member since:
May 14 2012
Active over 1 month ago
Level of commitment:
Committed
Years playing music:
25
Gigs played:
50 to 100
Tend to practice:
1 time per week
Available to gig:
2-3 nights a week
Most available:
Nights

I learn something from every drummer I hear, but if you mixed these drummers in a blender, you'd get me: