Rockerdude + Musician in Bancroft, ON 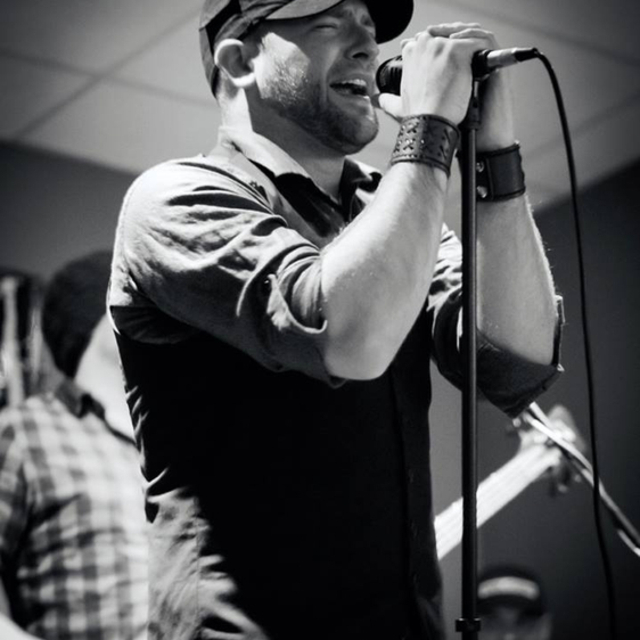 I am a very experienced vocalist. Played many venues in my days as a musician. Such as the MOD Club, The Reverb, Horseshoe Tavern, and the Velvet Underground in Toronto. Also played a lot at the Red Dog. My old band Second Nature opened up for My Darkest Days when they were running. Dying to get back at it and make some new originals. Looking for dedicated musicians with the same drive as me.

Screen name:
Rockerdude
Member since:
May 05 2015
Active over 1 month ago
Level of commitment:
Committed
Years playing music:
20
Gigs played:
50 to 100
Most available:
Nights