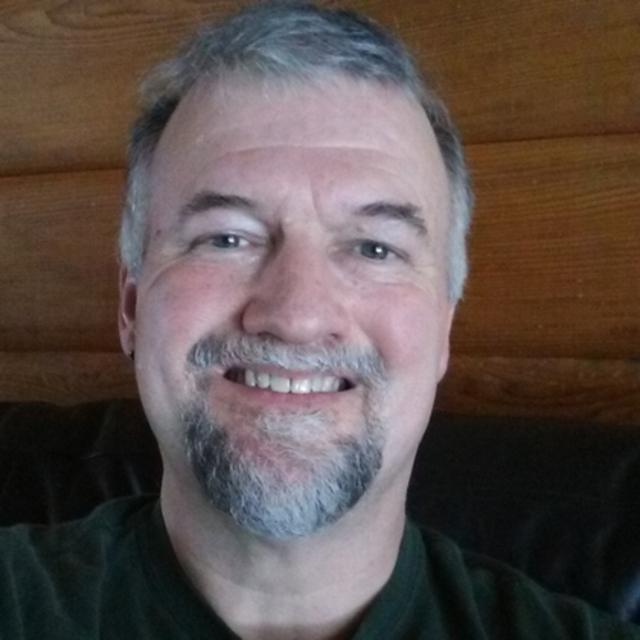 I am a seriously experienced guitarist, having played 46 years, now. I have done significant amounts of stage performance in a wide variety of contexts, but am currently without any musical connections to pursue.

The music and video I have available here is original material from my prior duet, Acoustic Noire. I am the melody guy and soloist, and do most of the talking... : ).

I am most easily described as a lead improviser who plays almost exclusively steel string acoustic guitar, most recently, in concert-duet settings, though I have decades of prior experience playing '80s electric rock lead and several years playing clean electric guitar in a regularly-working jazz trio, so I am very flexible in my approach, as long as it uses a pick - I'm not a fingerstyle guitarist. Despite my long and serious experience, don't worry... I am not an "educated" musician, just a capable one. I don't read music, and I use my own unique fretboard system to know my way around. That said, yes, I can play jazz modes.... or really, most anything, in any key, by ear... I just never looked at the knowledge in that "conservatory" way for the first 20 years or so of my guitar experience. A friend of mine recently described my playing as "theatrical", saying it was like musical theatre to her ear, and she tended to want to start improvising vocal parts around it, while I just improvised whatever.

I am open to connect with pretty much anyone, if there's some mutual interest in our musical or social values. That said, I'm not into playing cover gigs of simplistic music to scrounge pennies from audiences who don't pay attention - yes, I've done lots of that, and there's a better way. I'm happy to jam a bit for fun, but if I'm looking at a gig, there needs to be a reason to play it.

Ideally, I'd love to meet another serious and experienced acoustic player, either steel string or nylon, to form an original duet and play some concert shows - no I don't want to cover any old material of mine, but write new original material with a new partner. That said, if there's a small unit that wants a serious acoustic lead improviser to blow some notes now and then, or maybe an unlikely combination like a bassist, pianist or vocalist who'd like to experiment a bit, that could be fun. An informal jam now and then is a good social outlet, too.

Mostly my own, having spent many years writing and (occasionally, after the first serious tour) performing mostly Latin-themed original concert guitar music with a classical guitarist duet partner who eventually fizzled out, and then another three years in writing a full two concert sets of highly-complex originals with a new duet (Acoustic Noire, appearing in my videos here) before my new duet partner quit for personal reasons, so we never made it to the serious concert stage, but did play a good number of smaller gigs as we rehearsed the duet in the first years.

Early on in my youth and through the first 20-ish years I played, I was essentially exclusively an electric player with very wide interests, and cut my teeth on Jimi Hendrix, Eddie Van Halen, George Benson, Steve Morse, Allan Holdsworth and a ton of other strong players with bits of cool ear candy as I came across them.

Everything you could imagine, from my guitars to a pro-level recording studio...