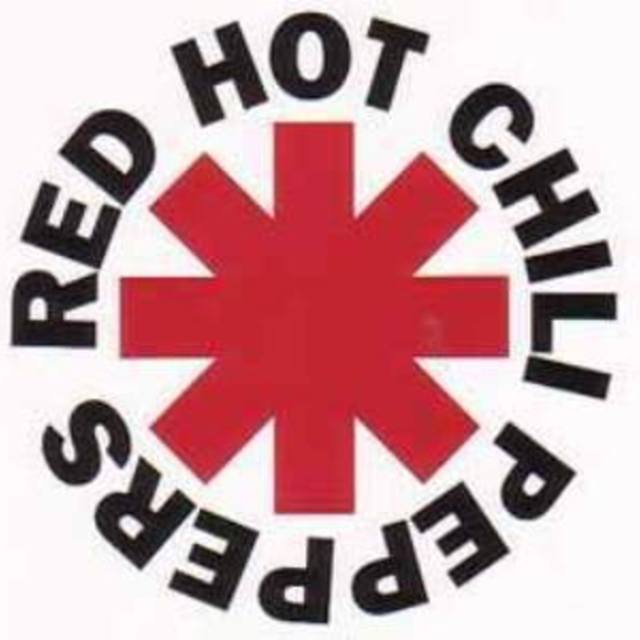 Red Hot Chili Peppers are an American rock band formed in Los Angeles in 1983. The group's musical style primarily consists of rock with an emphasis on funk, as well as elements from other genres such as punk rock and psychedelic rock. When played live, they incorporate many aspects of jam band due to the improvised nature of much of their performances.

Red Hot Chili Peppers have won seven Grammy Awards, and sold over 80 million records worldwide.[2] The Red Hot Chili Peppers came in at # 30 on VH1's 100 Greatest Artists of Hard Rock. The Chili Peppers ranked # 72 on VH1's 100 Sexiest Artists, as well as placing # 128 on the Top Pop Artists of the Past 25 Years chart. In 2012, they were inducted into the Rock and Roll Hall of Fame. The band's original line-up featured guitarist Hillel Slovak and drummer Jack Irons, alongside Kiedis and Flea.

Screen name:
rhcp
Member since:
May 04 2013
Active over 1 month ago
Level of commitment:
Very Committed
Years together:
1
Tend to practice:
1 time per week
Age:
43 years

As fast as we can audition them, we expect the band to form within a week, rehearse for a month and be gigging by July. Telephone (514) 919-6624 immediately to schedule your audition ($20.) - selections will be made on the spot with personnel changes as required. Apply at our website www.MontrealMusiciansExchange.com

We rehearse at our studios in Verdun. $50. monthly for each band member. Pre-paid. Cash. Plus $30. for a studio access card. SERIOUS MUSICIANS ONLY.

Bring $20. and your Guitar. Vocalists and Drummers too. CALL TO RESERVE YOUR SPOT !