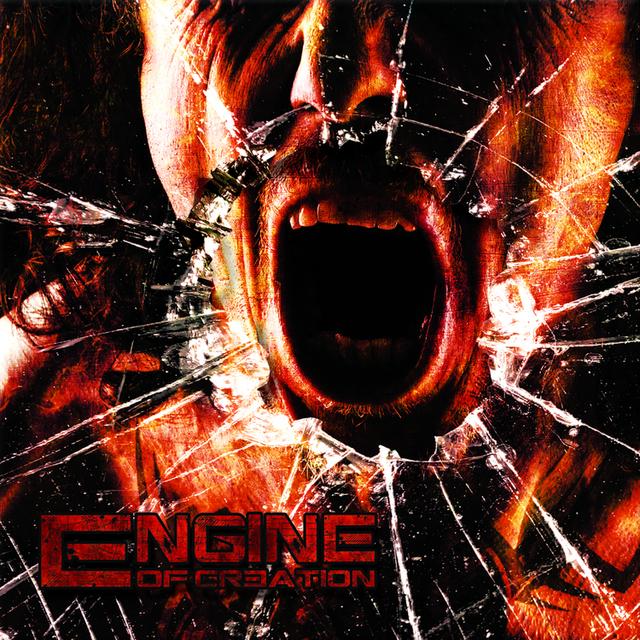 Engine Of Creation is a progressive metal band from Montreal, Canada. Founded in early 2013, the band consists of Remi Ouellette and David Lalumiere on guitars, Yannick Rebmann on drums, Xavier Morin on bass and Matt jingles on lead vocals. Thanks to their strong work ethic and chemistry that exists within the group, they quickly forged their own sound, a mixture of aggression, melodies, virtuosity and complex rhythms. They quickly earn a reputation for their live performances and their energy on stage. Their debut EP is expected in mid January 2014 and also a music video for their first single'' I AM JUSTICE!''. On the EP, Dan Mongrain (Voivod, Martyr) played a guitar solo as a guest on'' Tearing down the walls.'' Engine Of Creation will tour the province of Quebec and Southern Ontario this summer to promote their first release.