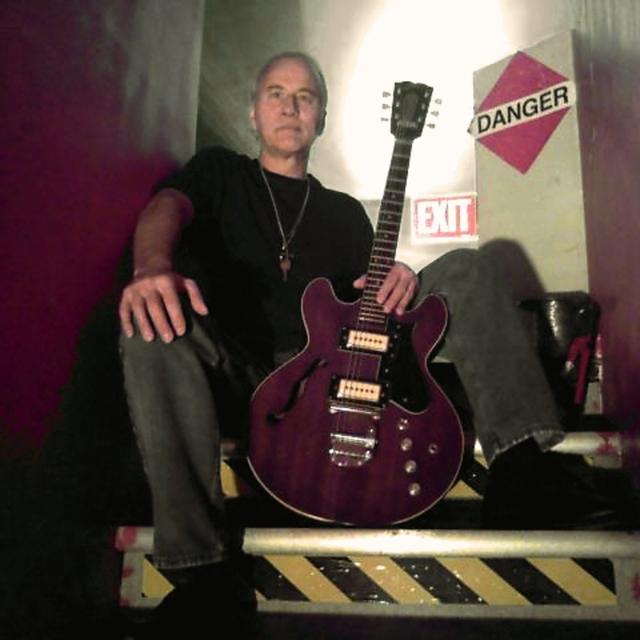 Living, Coping, Breathing... is a journey into the daily life of a person who lives in a realm we don’t quite understand.
Ben lived in that realm…
my childhood and lifelong friend... Ben...
His story is the motivation behind the Randy Rhythm Project.
Ben suffered in ways almost indiscernible, but progressively fatal.
Living, Coping, Breathing... paints a picture of the thoughts in the mind of one who suffered from Mental Health issues.
Our hope is that the album will take you on a journey… as if you visited Ben with me and spent time with him for a few days.
Randy Rhythm
www.RandyRhythm.com

You may be asking...
Who is Randy Rhythm?
Randy's earliest influence was his Dad’s brother. A drummer for a dance band. Watching him play led Randy into the world of music fostering his appreciation for raw musical talent and ability.
Randy's mother had only one brother among her 4 other sisters, being an only boy this uncle grew up a rebel and a street rodder in the late 50's early 60's.
It was the rebel uncle who became like a stepfather to Randy who was also growing up as a boy among two sisters .
So they bonded... cars, snowmobiling, canoeing... and together they listened to Buddy Holly, The Everly Brothers, Elvis, Chuck Berry... a lot of the Rhythm and Blues from that era.
Randy's older sister played the accordion and in the house was an organ that he would sometimes play around on.
Often coming up with his own words to any melodies he was hearing, Randy was moved by the music he was exposed to.
When he was seven after watching banjo duels on TV he wanted to play a banjo because of the cool picking.
His parents enrolled him for guitar lessons. Unfortunately when a guitar was in the house it somehow ended up broken.
So playing music during childhood was sporadic at best, and sports and the party life of the teen years began to kind of get in the way too.
Music did stay alive as Randy developed into an avid listener often sharing his newly discovered artists with his many friends. His teenage years became immersed in Rock, Blues and Jazz…
Listening to bands like Queen, Kiss, Led Zeppelin, Tommy Bolin, Jimi Hendrix... led into King's X, Ty Tabor, Phil Keaggy...
Basically listening to everything from the late 60's early 70's Rock, Jazz & Blues and everything in between that era and where we are right here... right now...
Before the times of popularity Randy and friends put together a Kiss Tribute 'Lip Syncing Air Band' that successfully performed 2 consecutive years for the 'Miss Strathcona Dance'
The is mentioned because for its time as teenagers it was a KISS show... complete with pyrotechnics, drum riser, fog, a smoking guitar and blood.
Randy and his friends were children of 70's Rock and they lived it.
If a common thread to the music of influence exists it would be soul inspiring lyrics with a great beat and fantastic vibe. Something that moves one from a primal place deep within.
Many of Randy's friends ended up in local rock bands. Helping out, Randy was active in everything from setup, tear-down, lights, sound, art, radio/dance DJ...
He even sang a few times during some practice/jam sessions with some of the boys.
However, it took a significant turn in his personal life with the loss of his best friend Ben to finally move Randy into discovering his own beat…
So today... what you are hearing has been many years waiting within...
You can call it Mental Health Music that will Rock your mind...
It is a Randy Rhythm