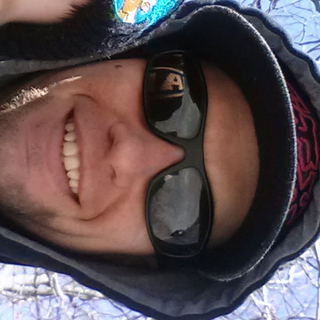 Looking for a band that would be interested in producing originals. I love 90s rock/alternative, metal and some classic rock. My influences are Alice in Chains, Soundgarden, Stonesour, Slipknot. Anything heavy with a "darker" heavy sound. Willing to expand my tastes. Played Rythm before and a semi-lead capable.