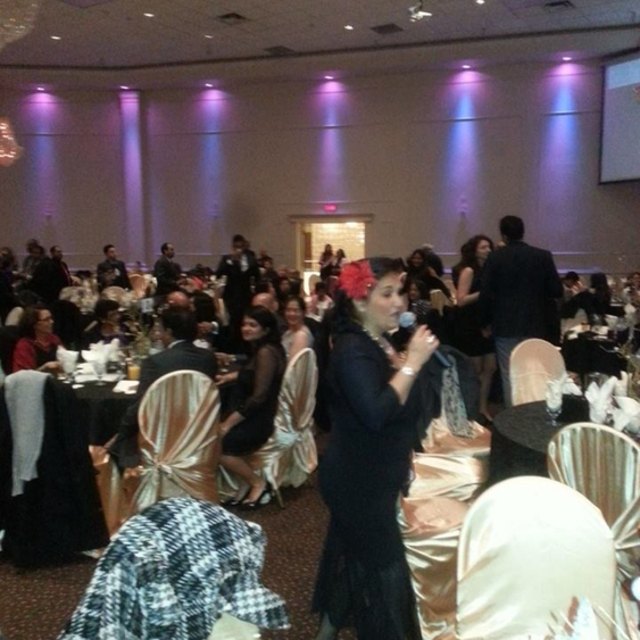 Sang in the Caribbean island of Trinidad & Tobago with the band called "Blue Ventures" and a Parang Band called "San Jose Serenaders"...In Canada I sang with the Parang band called "Media Noche & Los Parranderos"...I have performed as a Calypsonian in Canada my stage name is "Lady Glitter"....I sing in English and Spanish. Just recently on (Dec 31, 2015) I sang as a Guest Artist with the Goan Band at a Banquet Hall in Mississauga.