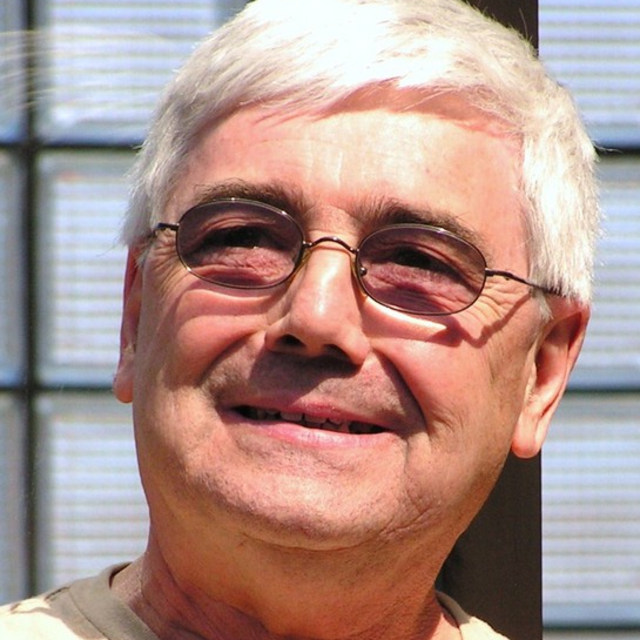 Canadian Singer-Songwriter Bob Brown Born in Glasgow, Scotland Bob started playing drums and performing at an early age at the Copland Road Youth Center. On leaving school he joined a band and took to the road touring Scotland & England.The band was the opening act for some of Liverpool’s famous acts
Looking to expand their horizons, the group got the chance to come to Canada and tour across Ontario and Manitoba. After a time the group broke up and the members of the band returned to Scotland Bob decided to stay in Canada, He gave up drums and started his solo career...
Bob has raised many dollars in charity work. Appeared with artists Alan Thicke, John Alan Cameron and Gloria Loring. Bob spent two months with John Davidson in California. Were his talents were molded into a complete singing entertainer
Bob’s unique vocal style covers a wide spectrum of sounds.Bob now lives in Fort Erie Ontario He successfully brings a warm, sincere quality to a love Ballad but can also deliver a gutsy edge to any rock tune…In the summer of 2019 Bob signed with the record Dr John Records and has his first solo album released The last Waltz Truly a well-rounded entertainer.

Screen name:
Bob Brown
Member since:
May 02 2010
Active over 1 month ago
Level of commitment:
Very Committed
Years together:
60
Gigs played:
Over 100
Available to gig:
2-3 nights a week
Age:
76 years