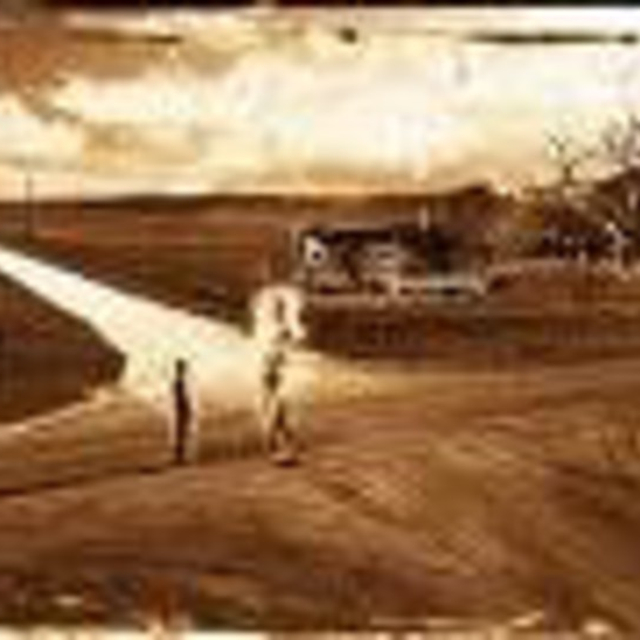 Pappa Bluez is sort of a "Middle of the Road" band. We do mostly cover songs and do some original music. The bass player Dave and guitar/harmonica player Steven have played numerous years together in the 80's and early 90's. In the winter of 2010 Dave Henri and Steven got together and started jamming and have had a few friends involved since. Thanks Matt and Ray. We are looking for a drummer as we use different friends to fill in. Thanks Gord and Curtis.
For the most part we play for fun and don't have a strong committment to lug gear around every weekend.

The biggest influence is we love to play music.

Members
Steven Cormons: Guitar,Lap Steel Guitar, Harmonica, Vocals and some drums in the near future.
Dave Bull: Base Guitar, Back-up Vocals.
Henry Gerbrandt: Guitar, Key Boards, Vocals.
We are looking for a Drummer but can still put on a great three piece and bring in the electric drummer.
Previous members: Ray Farness Matthew Gerbrandt. Thanks guys.

We have plenty of equipment available.
Here is our song list but not all of it.It really needs updated.