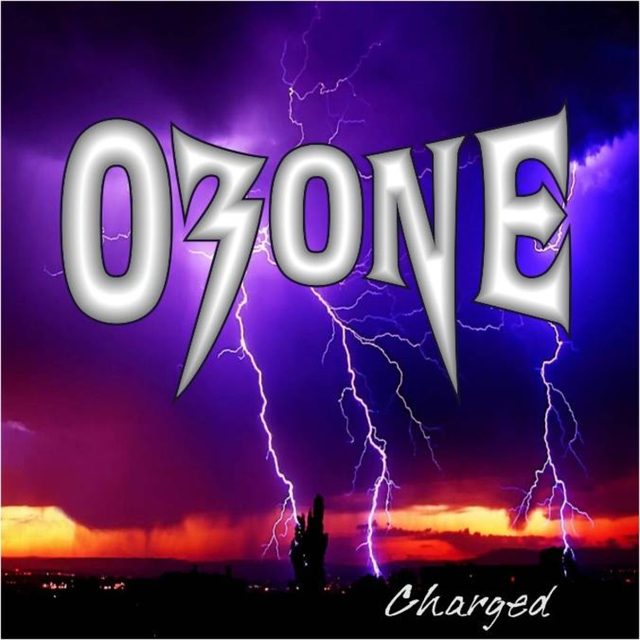 Having been good friends since the mid '80s, Tym Deal (guitar/vocals) & Steve McKarney (bass/vocals) formed OZONE in the summer of 2008. The vision was to play the Classic Rock/Traditional Metal that ceaselessly influences their musical styles and tastes, and to try to market the band in the competitive Nova Scotia gigging realm. Morgan D'Entremont joined the band on drums and the line up was complete.

While staying true to the original vision, OZONE has been able to play about 100 gigs since then, highlighted by the opportunity to open for HELIX in 2010, and a 2nd place in the 2012 Band Wars.The band are regular performers at Riverfest, April Assault @ Monte's and Gorestock, among others.

In November 2010, OZONE released their debut CD “At Times Heavy”, a collection of 10 original songs. The 2nd album, "Charged", will be released in the near future.

OZONE is an example of 3 Rockers, doing what they want to do, doing it loud, doing it with attitude, doing it with energy, and getting away with it. The band is in it for the passion and the good times, and nothing else matters. If you have yet to hear the band, do so, and become OZONE friendly...