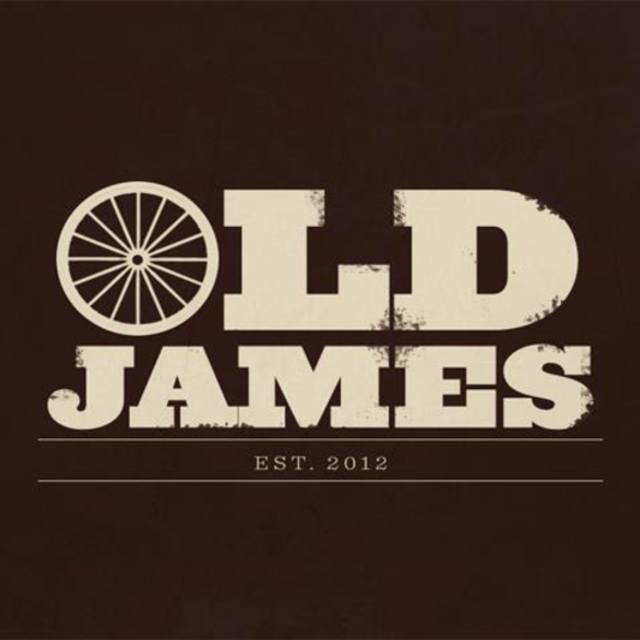 Raised on heavy metal and distilled in rock nâ€™ roll comes Toronto based Old James. A 4-piece guitar and piano driven rock group with slamming rhythms, deep groove and enough musical integrity to satisfy the neediest of the music elite. The group is comprised of Brian Stephenson, on lead vocals and guitar, Chris Stephenson, on the drums and vocals, multi-instrumentalist Spencer Le Von, on honky-tonk piano, vocals and slide guitar, and Graham MacKrell on the 4 string bass.

Old James mixes an eclectic blend of hard pounding rock soothed with the bright sounds of piano and warm vocal harmonies. These musical chameleons are best described as a heavy retort to Lynyrd Skynyrd combined with 90â€™s grunge sensibilities. Their self titled, self-produced EP was released for free on the internet in June of 2012 as a musical celebration and an omen of musical discoveries to come.

Armed with melodies to open the ears, words to open the mind and a strong positive message to open the heart, Old James strive to challenge the current trends of the mainstream on their mission to save Rock â€˜N Rol