TBD + Band in Milton, ON 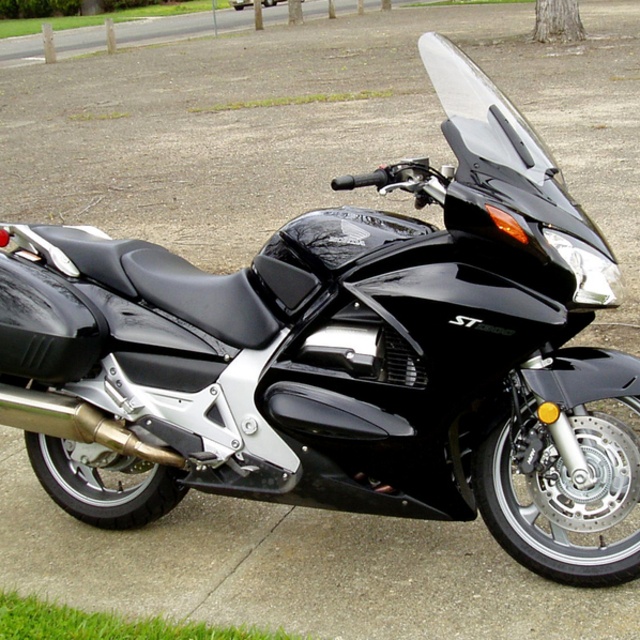 Looking for others to jam and gig with. I play guitar and some keyboards. Looking for someone who's interested in either originals or covers, which doesn't include metal or top 40.

Many influences, including 60's and 70's classic rock, 80's new wave, ska, reggae, 90's grunge and britpop, and current alternative/modern rock. Some of the more current bands i listen to and are influenced by include Red Hot Chili Peppers, Foo Fighters, Oasis, The Cure, The Smiths, Radiohead, U2, Alice in Chains, Green Day, Muse, The Hip, The Clash, The Killers, Kings of Leon. Other interests and influences include the Doors, the Who, Supertramp, SRV, Tom Petty, the Beatles, the list goes on and on...

I currently play guitar - mostly rhythm, and some keyboards. Also do some vocals - mainly backing vox. Looking for others to jam with and fill out the sound. If it works, and we get along, ...would look at maybe gigging once a month but nothing serious as it's not about making money for us, it's about making music and gigging.
To contact me, my email is pwalsh5 at cogeco dot ca