NathanSP + Musician in Ancaster, ON 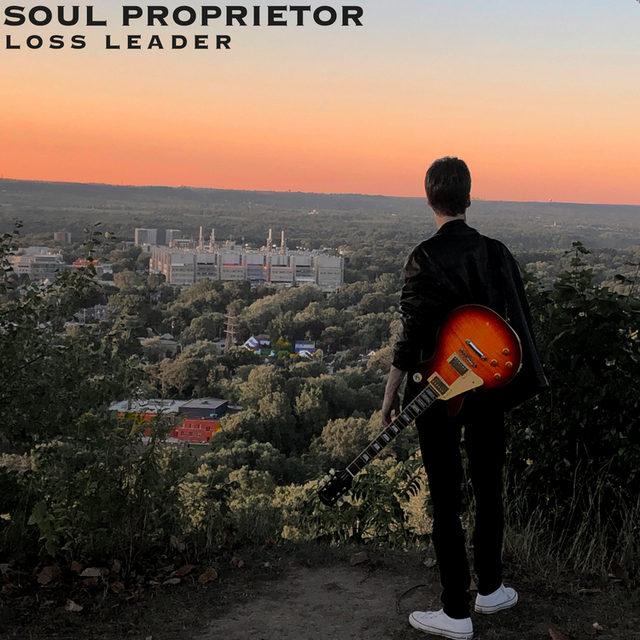 Message me for info or if ur inferested in jamming nathan_rwsp

I've jammed in a few rock/Punk bands over the last few years. I started as a drummer but have since switched to guitar and vocals with the plan to work on my own material (specifically lyrics) and form my own band.
Looking for people interested in filling out a lineup to play original material and bring their creativity to a vision with the goal of recording, gigging, and building a name for a band locally.

My writing has been influenced by a lot of styles of rock from heavier to softer music.