Mounty Crizto + Musician in Toronto, ON 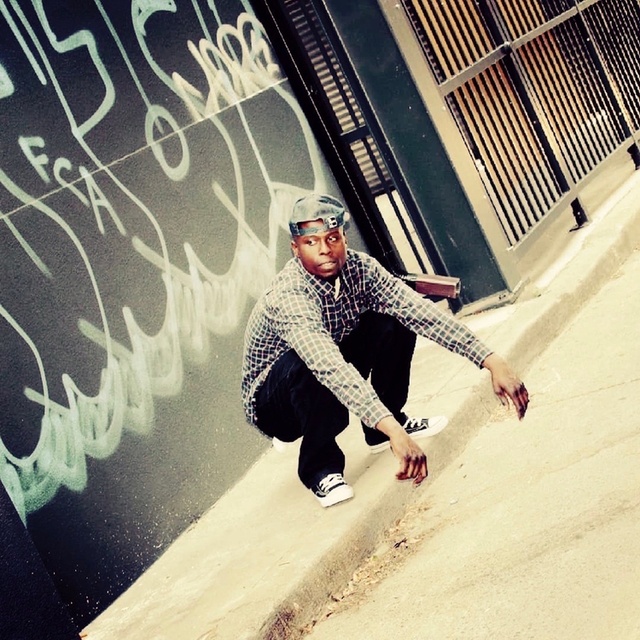 Mounty Crizto
Mini Bio:
Yohan Mortley was born on January 21, 1986. He was brought up on the streets of Dibe of St James, Trinidad & Tobago. Mortleys father Jonathon Mortley was barely around abandoning him at six. He had to grow up by himself for fourteen years because his mother Rosemary Roberts had moved to Canada. During a difficult childhood he had to move from home to home always seeing new faces. Mortley lived with his two brothers, Junior and Julius Mortley. There were times when he lived with his aunt and third brother, Jermaine Roberts, who was from his mothers side. After his fathers departure Mortley found deep profound love in mics and turntables always trying to freestyle and attend parties to MC and street rap. Mortley would turn in to "Monty" because of his cousin. Mortley then decided to turn that into Mounty Crizto.
Determined for greatness, Mounty who couldnt read or write, attended Ascension Anglican School. He took part in Track & Field Drum line and Plays. Instead of staying in class and getting an education, Mounty was habitually skipping class, stealing what he laid his eyes on (mostly tape cassettes) having fun living a care free life with no real direction. After losing one of his closest friends, Pelats, who was a street gangster and a rebel to gun fire, Mounty who had the upmost respect for Pelats as a very honest and real cut throat individual, decided that he did not want that life for himself. Up until that point Mounty was stealing drugs and carrying fire arms.
Mountys mother, knowing his passion and the trouble he was facing sent him a radio that had a voice recorder. He started to borrow cassettes from one of his friends and made his first song with the instrumentals being provided by the drumming of a white bucket.
Knowing that no matter what passion you have or how strong it is, that trouble was hard to keep out of in Trinidad, his mother sent for him and his brother Julius on October 22, 1999. This was when Mounty came to Canada to embark on a new adventure.