MoodieBoy + Musician in Toronto, ON 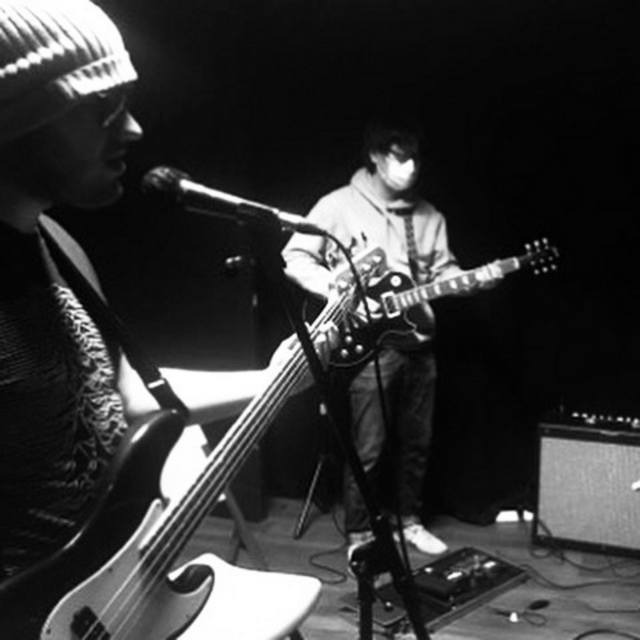 MoodieBoy was a project I created during the pandemic after recording and releasing Sid's Room; a fan album about the villain from Toy Story, Sid Phillips.
After rave reception, I decided to acquire a group to play and record more music. For now, we're in dire need of a drummer who excels at fills and can play with a bassist who plays high register hooks.
Our sound has been described as Nirvana meets Joy Division.

We are looking for a drummer who can commit to playing on a weekly basis, including rehearsal time. We are already on our way to completing our first album so we have more than enough material to go through.