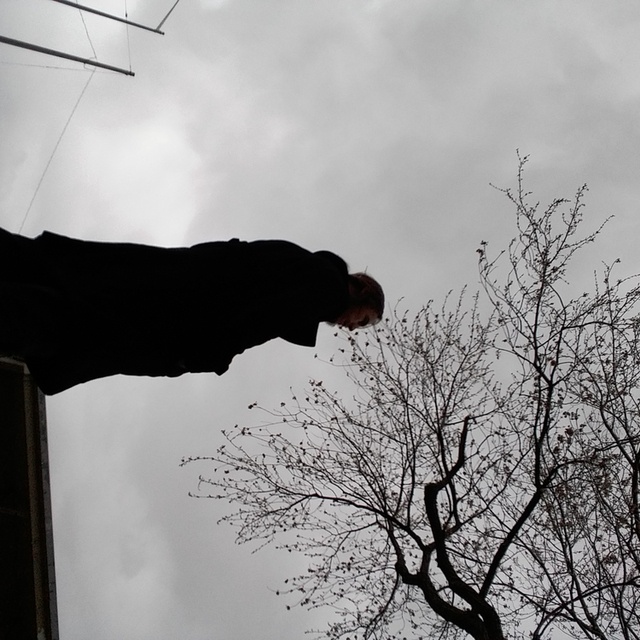 If you like my music and you'd like to contribute to it/ be a part of it I'm basically looking for a collaborator to write and perform with.

I'm open-minded to most things and really just want to stay inspired. If you've got an idea you want to turn into a reality I'm happy to hear it. I have a Band Lab account and have been looking for people that want to make songs electronically. I enjoy being creative in any and every conceivable way. Send me a message and we'll talk about it, I can usually travel wherever and don't have a very busy schedule.

Strong influences would be Tom Waits, Nick Cave & Leonard Cohen.
I listen to the 80's mostly.
Here's a list of artists/ bands I generally listen to

P-35 Yamaha keyboard with stand and sustain pedal, Ill-used Godin electric, Martin acoustic made in Mexico, Washburn classical with pickup, microphone and stand, shitty unbalanced cables, 30+ notebooks crammed with random lyrics and thoughts and other shit, a hohner (handheld keyboard for blowin' into), an old-school mini-organ with a fan, a ukulele,