Miguelonbass + Musician in Mississauga, ON 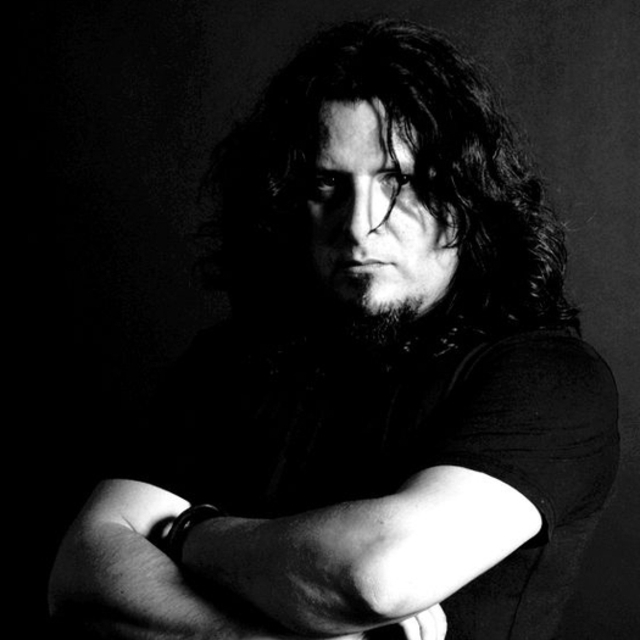 LOOKING FOR PAYING GIGS ONLY!!!
I play all kinds of music , recorded several albums for a variety of musicians/music , i've played with Paul Dianno in Peru (former singer of Iron Maiden) as a bass player, i've produced records for a couple of bands in peru.
i've played lead guitar in bands , from classic rock , blues and
reggae music too.
contact me at miguelondiablo (a ) g ma il dot com
http://www.fandalism.com/miguelonbass