miguel714 + Musician in Toronto, ON 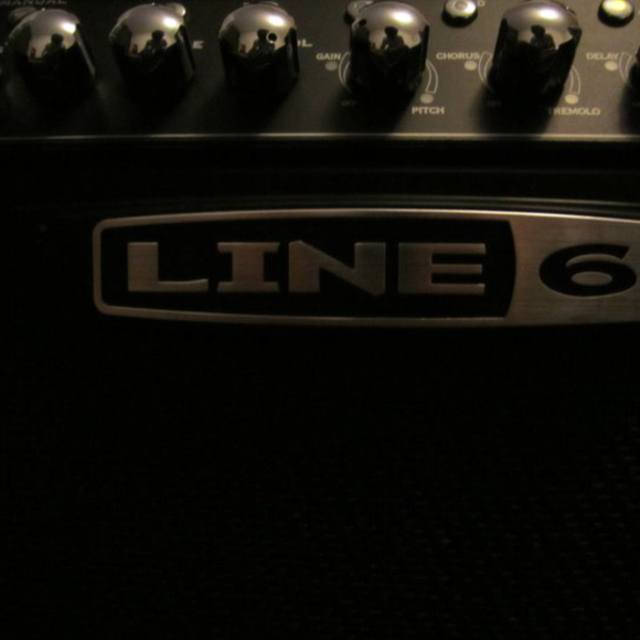 Hello I'm a 20 y.o audio engineering student and multi/instrumentalist in needs of a vocalist and creative musicians who want to start a serious project. It's hard for me to define my music or to be able to sit in between one specific music genre, but to give u an idea I try to add elements of any genre I find interesting and add it through backing tracks to a rock/metal/pop band playing.

My idea is to find people not just to play with but also people that can bring something to the project musically, and collaborate in the song writing process. NOTE: I need people able to acknowledge when something's not right or simply doesn't sound good, "I don't want people trying to force the band to stick to an idea even if it sounds like bad just because that person wrote it" IT'S ABOUT CREATING GREAT MUSIC.

I consider myself a very creative person, but, I tend to get a little stuck when writing vocal parts, so I'm looking for people who could aid me with that little problem. I've been writing songs during the passed 9 months for the project, and have about 9 to 14 songs already that are opened to changes as we go over them, It doesn't mean that I'm stuck with them, I'm always writing new stuff, and that's one of the main ideas "TO CREATE".

I'm looking for people who are good with spending the time needed to make the band have a good repertoire, performance and recorded music before we go and play anywhere. "I'm not in a rush to gig right now, let's spend sometime before in producing and making it really good so that when we go play a show we kill it and not screw it.

Check the songs in the playlist so that you can get a better idea of the things I have so far, NOTE: they are simply backing tracks I've made with computer software, there are no guitars nor vocals in it since I'm still getting my recording gear, I'll be receiving a console and some mics by January so that we can track whatever we need.

And one little last thing, please no people into Let Zeppelin, AC/DC 70s rock band kind of thing. They were great bands, but that was 40 years ago, it's 2011. Thank you!