michelfortin + Musician in Rockland, ON 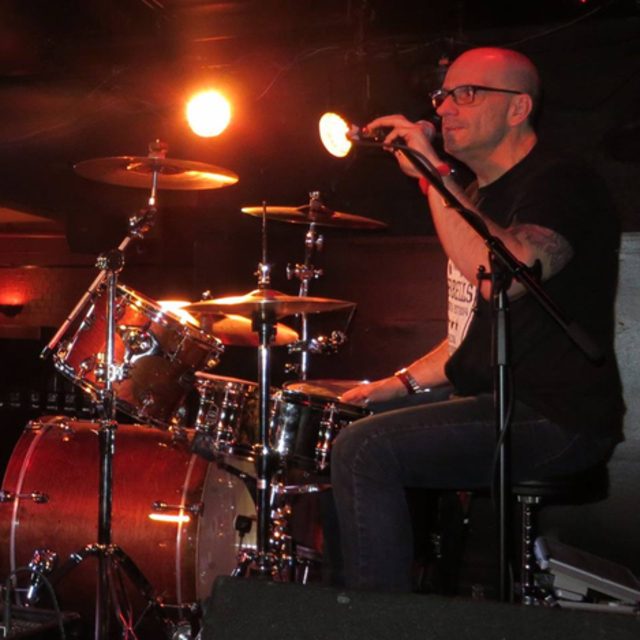 Let's chat if you're looking for a drummer, a short-term drummer for a project, a session drummer for studio recording, or a pinch-hitting drummer for a last-minute gig.

I have many album recordings under my belt and performed in hundreds of gigs from small venues to large festivals in front of as many as 10,000+ people.

I've played in many tribute and cover bands. Some of these include:

Currently, I own a Mapex Armory kit with Pearl hardware, Sabian cymbals, drum mics, and an in-ear monitor system.