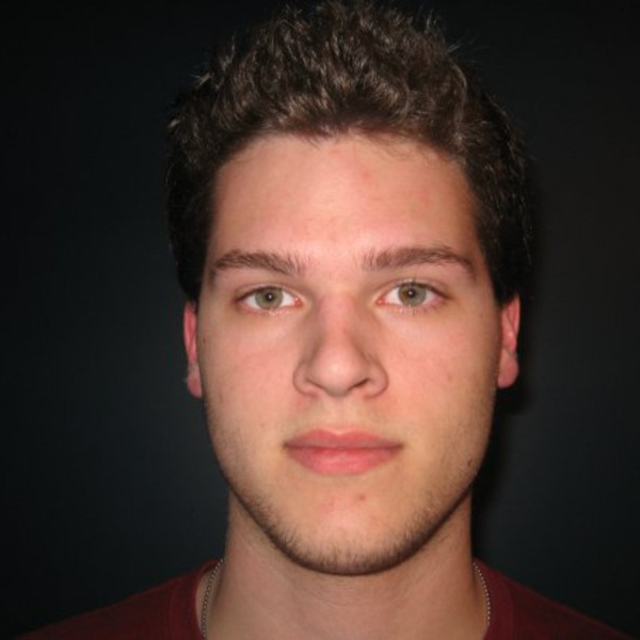 I've been playing guitar for quite a few years now, about 8 or so. I love playing and always experimenting and trying new things. Its pretty rare for a day to go by where I don't have a guitar in my hands. I used to be in a small garage band back in my home town but didn't go anywhere with it. There were some member issues and influences that didn't match up and long story short, we disbanded. I loved being in a band and making music and having that unity, which is why I decided to sign up on here to see whats out there and eventually start or join a band. I have a myspace page with a few demos on it, including the one on here, they are old and not recorded properly so the sound itself isn't the greatest quality but the sound and ideas of the demos are there. If you are interested check out www.myspace.com/xxltrxx and have a listen. I have been working on a few new songs in which I plan to have posted there and on here as well.

If you happen to be interested in jamming or whathaveyou, email me at mkulrich AT DOT com and can set something up and go from there.

Metal and rock are my influences. Bands ranging from Linkin Park to Dimmu Borgir, from Metallica to In Flames, from Godsmack to Amon Amarth, and everything in between.