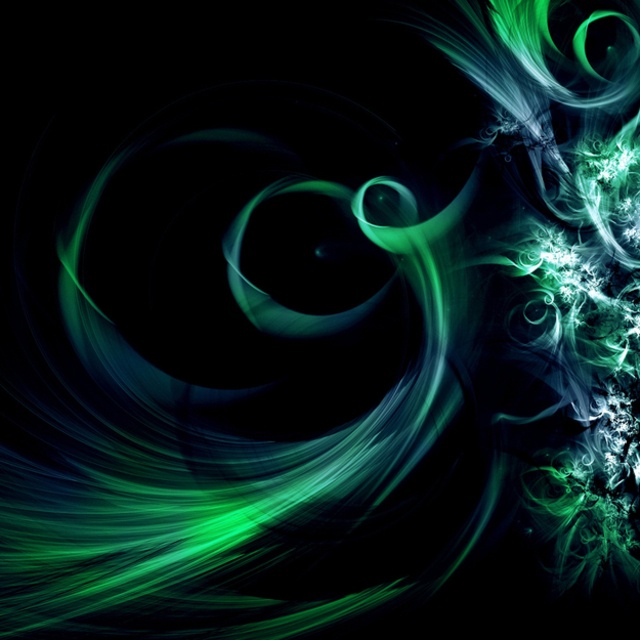 Hi my name is "Mike Perrin", I am currently 20 years old and I compose and record multiple genres of music ranging from jazz, blues, classical, country, rap, hip hop, alternative and more. I am currently offering lessons in the sutherland area and have been teaching for a little over 2 years and playing for approximately 10 years now. I am primarily a instrumental type of guy but I would like to start mixing and recording vocals as well, although I do some of my own lyric writing; I find I am not quite up to snuff and would like to diversify my options in this sense to both female and male vocalists. I am also open to recording various instruments as well.

I am also willing to offer services related to music production for television ads, films etc...)