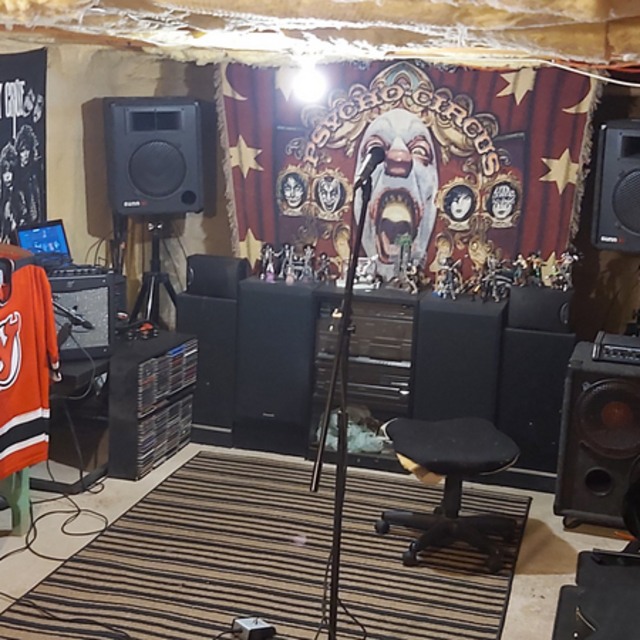 Hi, I'm looking to get back into playing with a band or some guys/gals after a 10 year absence from playing live. I no longer own a drum kit and would like to not drum again (unless the people who need a drummer have one). I started playing guitar (acoustic and electric) last year and can sing. I have a channel on YouTube called world's worst guitarist (it's a joke since I just started playing 1 year ago). I have been playing drums since the age of 13. Was in a local band called Dirt. you can find videos of us on YouTube if you search for Dirt Rockfest 2004. Am also willing to play in tribute bands from the following bands: Metallica (as a drummer), Stone Temple Pilots (as a singer), Motley Crue (as a drummer), Kiss (as a guitar/singer), Alice in Chains (singer/ Drummer), Tragically Hip (Singer/ drummer)
Also willing to really play anything. I can play and enjoy country music, 70's music and older, really not fussy.

I own a Jackson Electric and a Yamaha electric/ Acoustic. Also have a sound system (4 channel with 2 speakers, mics and things of that nature). Again, do not own any drums but it is my main instrument and if you already have a kit and need a drummer I'm willing to pick the sticks up again