maxdavidson + Musician in Kingston, ON 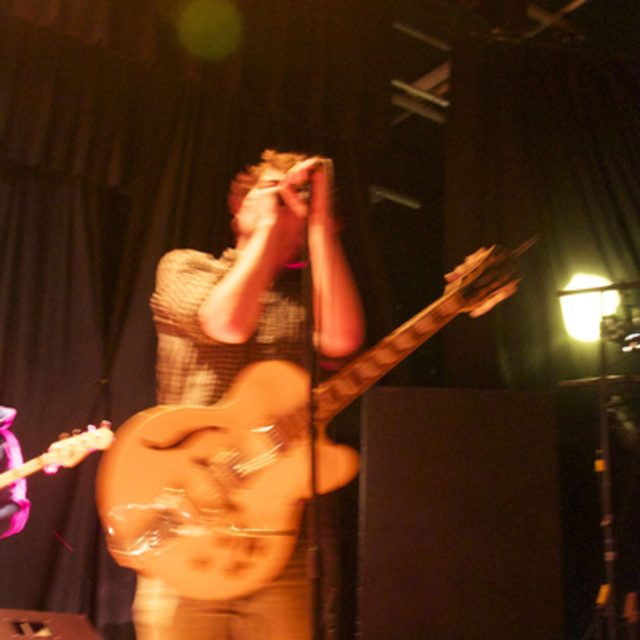 Max Davidson is a rock multi-instrumentalist singer-songwriter from Kingston, Ontario. He primarily plays acoustic sets however he does play with his full band Shouting at Turtles. Max has played many different events and venues including the Homegrown music festival at the Mansion (May, 2012), the Kingston Suicide Prevention Day at Confederation Park (September, 2012), First Dark Roses Diabetes Charity Event (February, 2012), and various different high school assemblies, coffeehouses, and Battle Of The Bands most of which were in Kingston. Max is also a very successful street-performer/busker around the streets of Kingston and in result, has received critical acclaim from many civilians and small music industry entrepreneurs. He worked on some demos at Chatham Gardens recording studio in Hamilton with the help of Canadian singer-songwriter and recording engineer Michael J. Birthelmer.

Max has a vast amount of musical influences from many different genres however if you were to compare his style to anyone it would definitely be a unique blend of (but not limited to) The Beatles, Green Day, and R.E.M..