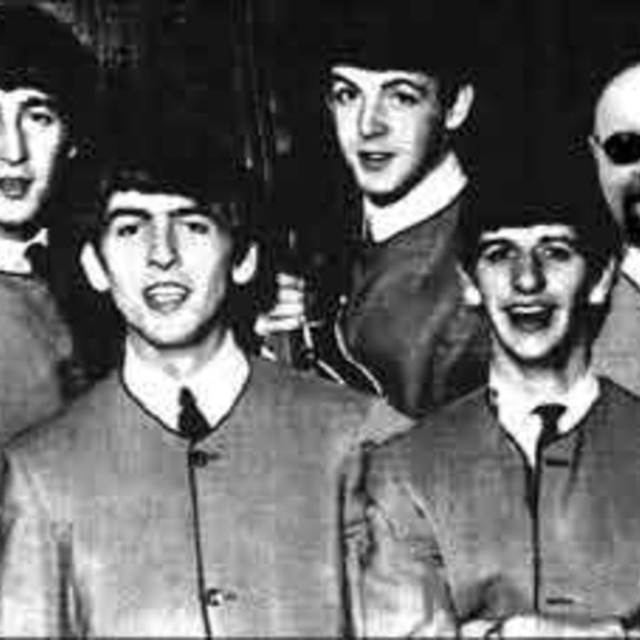 I'm interested in doing some writing/home recording projects and I have the gear (see below). I'll play rhythm and/or lead guitar and sing harmony. I have a funky right hand, but I'm flexible in respect to styles. Contact me at markchatham@

Fender American VG Strat, Les Paul Premium Plus, Marshall JVM 410H with 1960A Cab (Rivera Rockcrusher attenuator when necessary), Taylor acoustic and a Godin bass. I have a Tascam 2488neo 24 track home studio with Rocket 5 monitors, Cubase for the laptop, a SM57 for miking amps 2 Rode NT5 pencil mikes and a Rode NT1A for ambience and vocals. Lots o processing for guitars with an assortment of stomp boxes aboard a Pedaltrain as well as a classic, Heil Sound talkbox. I also have a Juno-di synthesizer.