markthreat + Musician in Toronto, ON 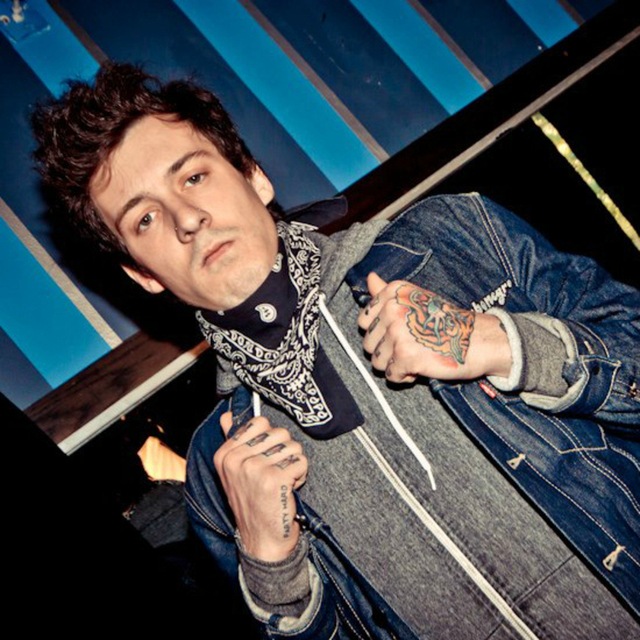 I have been in and around the punk and rock 'n' roll scene(s) for over ten years. Now 26 years old, I have been playing live since the age of 17. Originally started as a drummer but I have been focused as a lead singer for the past few years. Natural born frontman and showman.

I am currently seeking a lead guitarist and drummer to complete a new rock 'n' roll band containing members from several local bands.