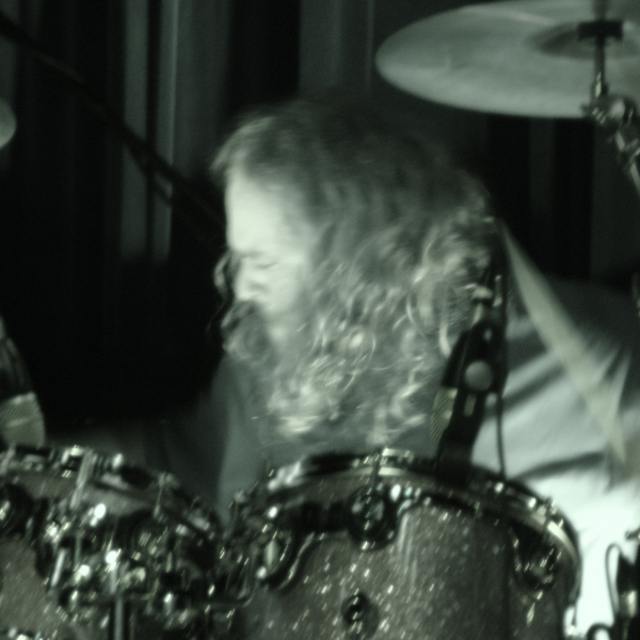 Drumming since the age of 13, Mark has spent his life mastering the art of rhythm. With years of schooling and playing clubs with various cover band projects, Mark has covered nearly every style of music.

After playing with several bands considered by major labels such as, “The Curve”, Mark then put his energies into a another band called “Pangaea” (a progressive jazz fusion entity). Things then moved quickly when James and Mark met in 2003 and started working relentlessly to make their musical vision a reality.

Mark's undying commitment to driving Stunned in the studio and on stage has been his priority since day one, resulting in a painstakingly polished musical product.

Now moving on with new projects.

Rush, led zep, Toolsband, Muse and so many others ...

Complete set of Drums and a home studios working with Mac & Prologic 9 and main stage 2, keyboard and acoustic guitars, djembe ...