Mark-OnTheRun + Musician in Burlington, ON 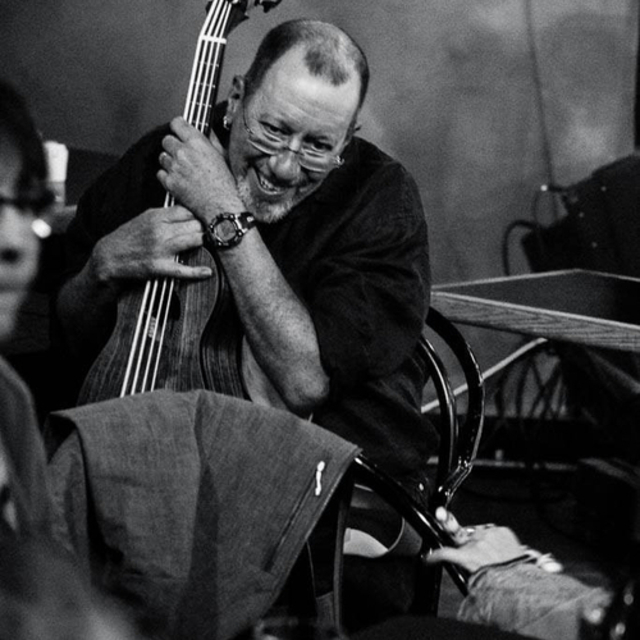 I'm currently playing with other people, but it's always nice to find new people to create music with. Give me a shout if you are looking for a bassist.

I'm a mature bassist, playing multiple styles, no stress and no drama please. I'm not flashy, but I hold down the bottom end. I don't play for fame, applause or money (although that's always appreciated), I've always played for the joy of the music. mcollis AT ontherun DOT ca

With the current COVID situation, there haven't been a lot of gigs available, but I have been doing remote recording of bass lines for people. I'm using Reaper to record bass parts for various projects and sending them off to the mixer. If you need a bass part for something you are working, let me know.

Also, I'm still looking for people to play with. Drop me a line.

Just about all bass players. My seminal influences are Chris Squire (Yes), Jaco (Weather Report), Geezer Butler (Black Sabbath), Geddy Lee (Rush), Roger Waters (Pink Floyd) and Victor Wooten are major inspirations for me playing the bass. Yeah, I'm all over the map, but it's all about listening and playing good music.