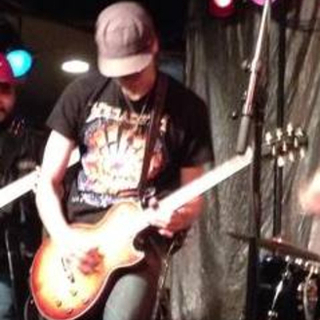 I've been playing guitar for at least 8 years now, mainly folcusing on metal while branching out to classic rock, blues, and other heavier genres to broaden the scope of what i could play. I spent a couple years as a gigging musician so I know the routine of gigging, I play at the Buds open stage every Saturday, and occasionally check out the amigos jam whenever I can get a spot on stage.