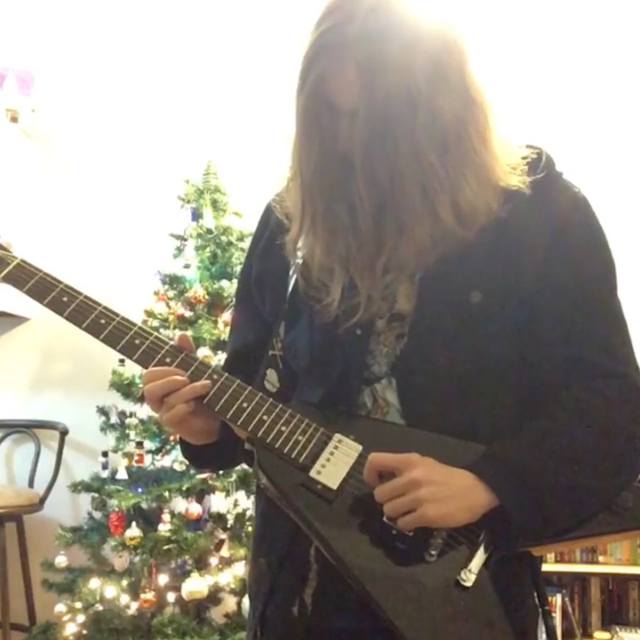 Names Logan, I’m 19, been playing guitar for little over 2 years & music is my favourite thing in the world. More specifically, heavy metal & hard rock music. I’m very determined, making music is what I wanna do so it’s what I’m gonna do. I wanna form or at least join a band. To show how committed I am to this I’ve actually just a week ago moved to Ottawa from Newfoundland just for music. I’m taking a music course in Algonquin College in Ottawa but my main reason for moving to Ottawa all the way from Newfoundland is to find people to form a band with. Couldn’t find anyone in Newfoundland so hopefully Ottawa will be different! If going across country just to potentially find bandmates does show commitment & determination then I don’t know what does. People are often surprised when I tell them I’ve been playing for 2 years (People tend to think I’ve been playing for like 4 or 5 years so that must be a good sign). If I get a band on the go it’s gonna be my number 1 priority so if you’re in a band with me know that I’ll be doing everything I can for the band. I already got a number of songs written on guitar, just need to add some drums, bass, & vocals. My phone number is (709) 649-6686