Leandro Motta + Musician in Burlington, ON 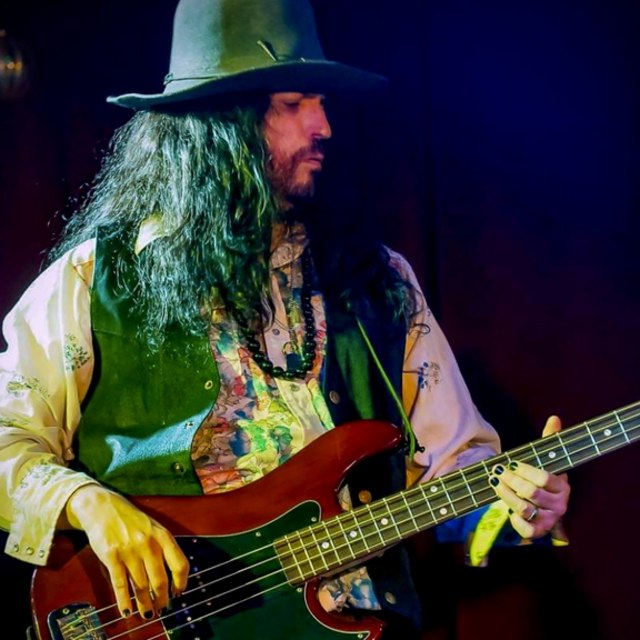 • The Risk, an own song inspired by the discovery of the oldest tree in the world – a 9,550 year-old spruce – has rendered an article in Umea University, Sweden (http://bit.ly/kzfWO5).

• Formed the band KG & The VIPs along with the former South African Idol’s Finalist Kgomotso Tsatsi. The band won 2008 Honey Jam sponsored by Now magazine and played in many clubs in Toronto and in the GTA in 2008 and 2009

• Supported American Harmonica Player and 2006 Grammy Music Award winner Peter Madcat, who worked with jazz legends such as Dave Brubeck and Paul Desmond - through bass and singing over period of nine years (www.madcatmusic.net/grammy.html)

• Appeared on National Broadcast TV Shows including an Audience Talk Show in front of 600.000+ viewers

• Supported both national and international artists, including former members of a Multi Gold and Platinum Disc Awarded Band. Played and sang live and at recording sessions; composed and produced music CDs.

• Recorded six CDs since 1996, including a solo album – sang, played bass guitar and percussion, composed and produced the album.

• Co-founded the Toronto based Band The Celebration Army. The band had a strong presence in the Toronto Music Scene and shared the stage with names like The Trews, David Wilcox, Crown Lands, The Pack AD, Wild T and Ian Moore. The Army also played festivals such like NXNE, Indie Week, Voodoo Rock Fest and Canadian Music Week.

• In April, 2022, released the single - Clear?. The song was self written, performed and recorded. It is available on all digital streaming platforms. Along with the song, an official video was also released.

You can reach me through my FB page or even through my WS. It's easy: my name dot com - I'm not a premium member.