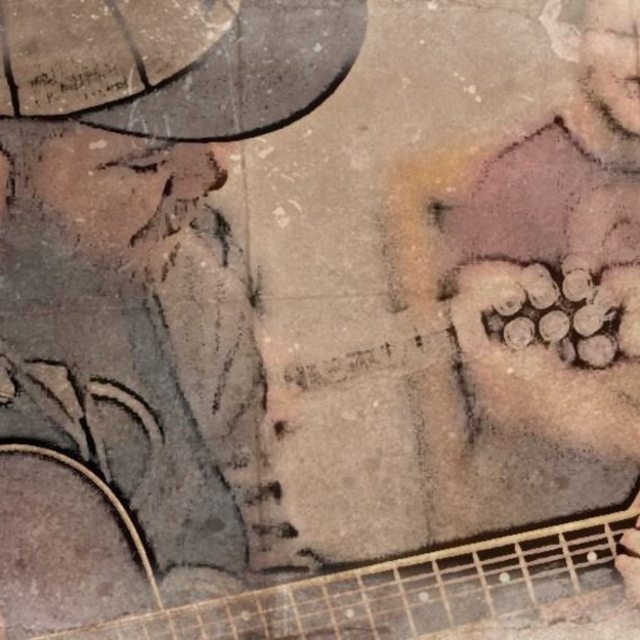 My name is Konstantin, I am a 22 year old student from Bulgaria.

I have been basically involved in music/singing throughout my whole life. Before coming to Montreal, I was in a Hard Rock/Heavy Metal band for 5 years. We mostly did covers, but we also have few originals. We had a rather mixed style as we covered (and were influenced by) early trash bands such as Megadeth, Metallica, and Pantera, along with some classic rock bands like Gâ€™nâ€™R, Whitesnake, AC/DC, etc., and some alternative bands such as Foo Fighters, RHCP, Pearl Jam, and so on. At the end of our run we even did some rock interpretations of popular pop songs just for fun (ex. Iâ€™m Sexy and I know It).

We performed at numerous events, concerts, and festivals in Bulgaria. We rehearsed at least once a week, but eventually we had to split up since most of us would continue with their studies abroad.

Apart from that band, I have tried many different types of musical acts/groups â€“ I was in a jazz/funk band for a couple of months and in an ethnic/folk band also for a little bit.

My biggest musical accomplishment so far was reaching the 6th place in the first season of X-Factor Bulgaria. Hence, I have plenty of stage experience. However, I didn't stay much longer after the show because I have always wanted to study and work in US/Canada after High School (plus the music industry in Bulgaria is not very good).

I have a baritone/low tenor voice, but I can hit some high pitch notes as well .