Kinger94 + Musician in Windsor, ON 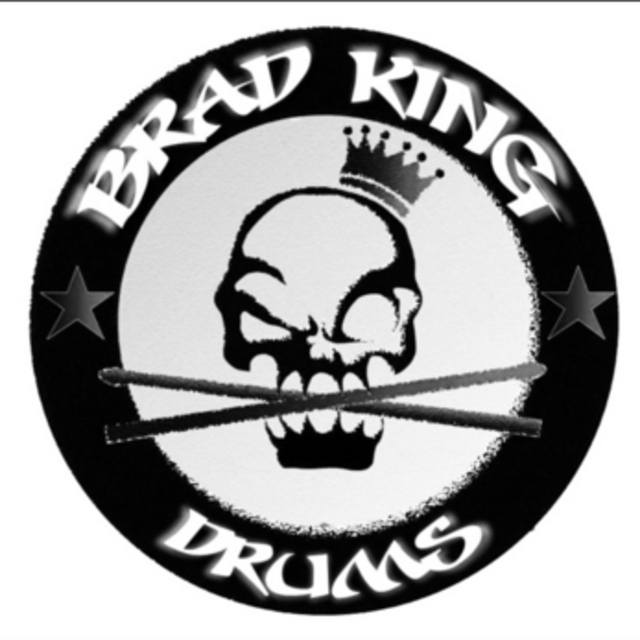 Bio - Brad King started his musical career in Woodstock,Ontario,Canada at the the age of 15 years old. Brad got his interest playing drums from the video game rock band, a game that requires you to hit colour shaped notes to the song you got to follow. in 2008 Brad took that game and set up his real drum kit in front of the tv screen on the game setting “Training” mode, from there he would follow the colour shaped notes on his real drums, this helped him with rhythm and hand-eye coronation in the early years. in the same year he discovered all sorts of music starting with 80’s Metal music for example bands like (Metallica - Megadeth - Slayer - Testament) to start. in 2009 in high school starting jamming with his best friend Matt Babineau (Guitar) from there they will jam their favourite artist like the ones mentioned above. fast forward later that year we formed our first band called “Fallen Dynasty” later formed “Renegauge” and we play some local shows around the area just living the dream as young kids. in 2010/2011 Brad joined a band called “ Vulgar Ballet” this was still in high school and now getting his first taste of studio work, we took our original music to Ingersoll,Ontario to record our 8 song album in youth centre that had full out state of the art recording studio. After the album was out we burned CD’s, Yes actually CD’s and sold them for 5 bucks each at every show we played around Ontario. In 2012/2013 Brad is auditioning for a band named Counterwait, they were a hard hitting all original rock band that had a badass songs and had a sweet image that looks great on stage. Counterwait taught brad how to use a metronome while playing live, it was sure a adjustment period but only benefited the band all around sound, Counterwait had a decent follow around Ontario, Brad learned a few thing about being humble and professional, thanks to Counterwait.in 2013 was the year of Project Newton a band based out of Hamilton, Ontario, this was Brad’s first band outside of his hometown of Woodstock, Brad here is branching out and seeing what else is out there and see what falls into his lap, Project Newton did playing shows all over Hamilton and Toronto, Brad played a lots of shows with these guys, the ones that come to mind is playing an 1 hour set at the Sound Academy in part of a metal festival and playing Canada’s music week. Project Newton taught Brad A lot about choreography on stage on certain songs and stage image was important, Project Newton has a lot of backing tracks and extra samples of music played over the PA during the show that required Brad to operate a laptop while playing. Project Newton showed Brad the in and outs of music business and how to conduct shows and how to book them properly while acting professional. 2014/2016 was the time Brad Finally started to tour with band also from Hamilton, Ontario called “Vivid Eye” this was big highlight in Brad’s career so far. Vivid Eye was all original alternative rock band they were signed to Blackstream Records out in Calgary, Alberta, Brad Auditioned to be in this band got the job within the first couple of songs it was like love a first sight. Vivid Eye recorded there debut album Called “ Velvet Fog” at RedTree Studios out in Calgary. After everything was recorded and put out to all the digital platforms Vivid Eye self booked in entire Canada tour with supports acts to play with them. 2014 and 2015 was all about playing, shows all over the country, it was something like 30 shows in 31 days it was a crazy time. Brad in 2017 was a year of reflection a year to focus on playing and to get that much better at drums. Brad had no band this year but that did not stop him from keep getting better, by focusing on the little details of drumming. 2018 - present year, Brad is now in 2 bands one named Unknown World & Once Fallen still playing and still writing music, still chasing the ultimate dream of doing this full time that is the big goal.