Kazi + Musician in Mississauga, ON 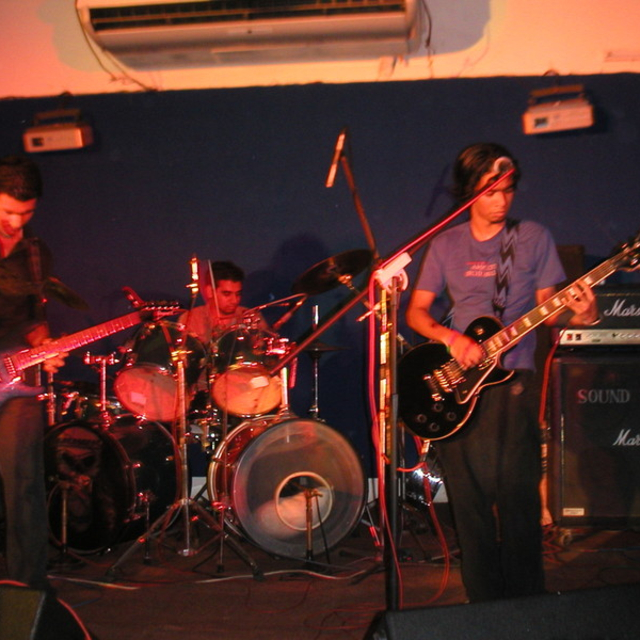 I have been playing for quite a while, had a band before while in high school in Dhaka, Bangladesh. After coming back to canada i have just been practicing at home and hoping to meet some new people to jam with. Initially played drums for the band, but later moved on to play rhythm guitars.

Im self-taught in both drums and guitars. I play genres like Rock/Punk Rock, Hard Rock and Alternative. Have a few compositions of my own and am looking to join/form a band here in Mississauga/Toronto areas. Very much dedicated and extremely passionate about music. Love to have fun n chill out.

Would love to meet serious musicians who love music and have fun at the same time. Anyone or any band who would like to try me out, send a message to kazim00@ ...till then!!

P.S The song uploaded on the profile "Dhoa'r Majhey" is a song with my previous band and it is in Bengali. I put it up so that you have an idea of my drumming and rhythm guitar skills. The drum track for the other song "ms. y" was composed by me but was recorded electronically using a drum machine since it was recorded in my bedroom!! Thanks for listening!!