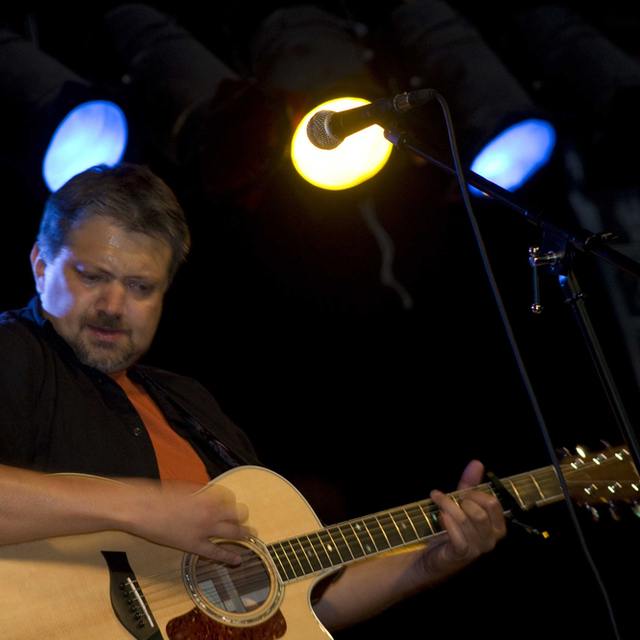 J.P. Mortier is a singer-songwriter whose music could be the soundtrack to your next road trip. He is located somewhere east of Bowie, west of Leonard Cohen and 2 blocks down where Nick Cave and Pink Floyd meet.