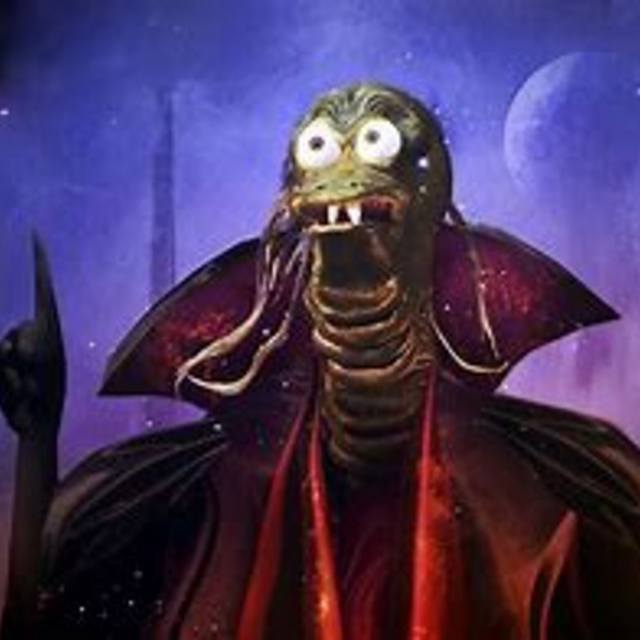 I am a long time vocalist. Started as a kid doing show performances and mostly church and school concerts. Did a county produced musical at 8. Got into choir when I was 14, played percussion most of my primary school years. I was a state ranked 8th seed Tenor in Arizona in high school. When I moved back to Canada I won the Canmore Idol competition when I was 19 hosted by the Legion. When I moved to Lethbridge I joined a band called Enceladus who I played with for 3 years until I moved to Calgary. We self produced an album together called Elden Daemon a Progressive, symphonic, metal concept album, riddle with problems but still a wonderful effort. Did most of my stage gigs with this band. Since the band went down, I have not been terribly involved in the music scene, aside from keeping my vocal chops going, mostly been just singing on Twitch Sings.

DEVIN TOWNSEND!!!!!! Seriously one of the best Canadian born musicians ever.,

But of course, there are scores of others....

I have acoustic guitar, electric guitar at my house right now. However, my parents house has an open space in the basement and a ton of sound equipment, including large amps, a sound board, mics, and a vocal enhancement machine.