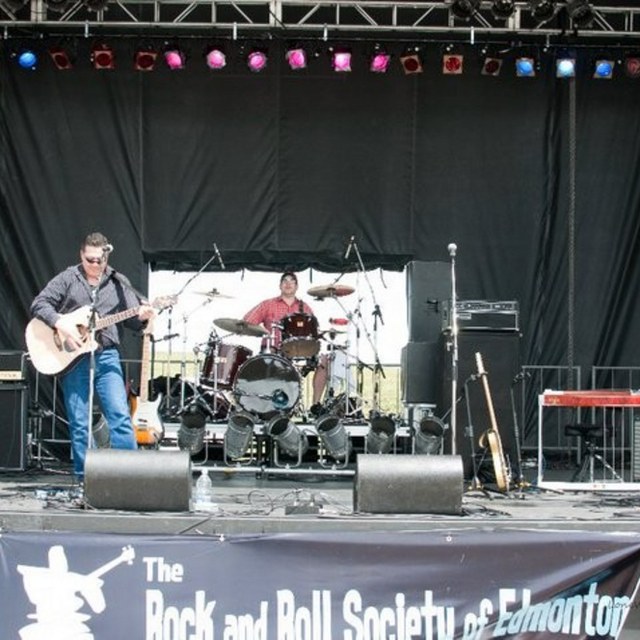 Been involved in music since age 4. Took piano lessons back then. Learned to play clariinet at age 7. Played in Eb alto sax in dance band in 60's - mostly big band era stuff. Played in a rock band in school. Studied music at U of A in Edmonton. During that time played in a 6-piece variety group - did weddings, staff parties for companies like John Deere, Simpson-Sears, etc. Played faculty gigs at U of A. Travelled western Canada for 3 years (6 days/week) Took a 27 year leave of absence to raise a family.
Resumed music again in 2005 and have been going ever since.