John Werner + Musician in Vancouver, BC 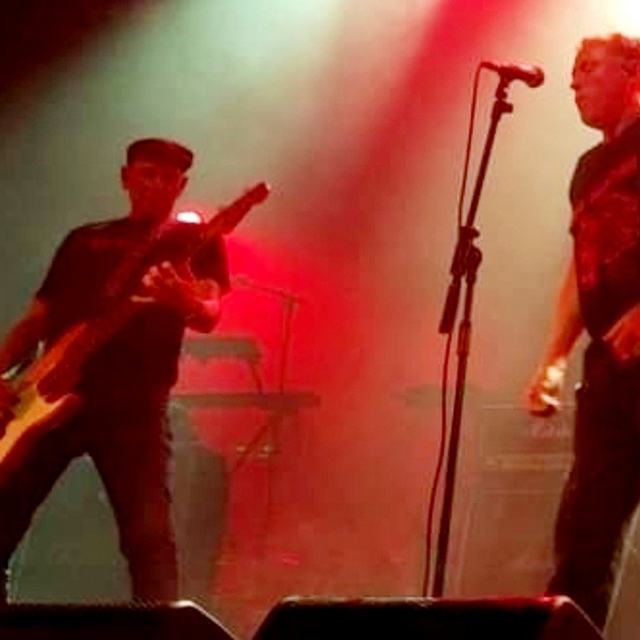 The immediate goal is to play local gigs, and record an album. I am well connected, so finding gigs and recording options are no problem.

I played bass in Vancouver's first punk band the Furies in 1977. Played bass for the Pack
in London, UK 1978-1979, with Kirk Brandon.
We reformed in 2019, and still tour in UK.
Currently playing bass, gigging and making records with the Graham Brown Band, for the last 10 years.

I am a singer/songwriter and have a new band 'Sudden Darts', where l sing and play rhythm guitar. Modern melodic rock, eclectic influences including garage, psychedelic, indie rock, and '60s and '70's references. All original songs.

I have an excellent guitarist and producer, Scott Fletcher; and a great groove drummer, Don (Betsy) Betts.