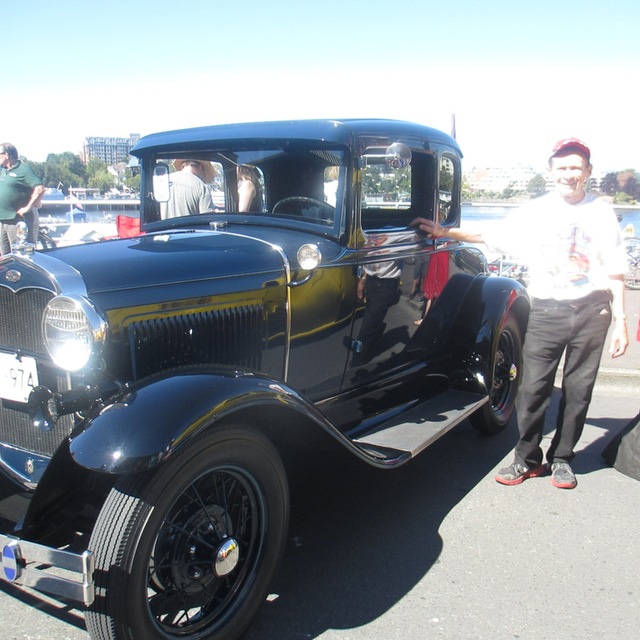 I'm a singer/songwriter with a strong R&B influence which has led me back to the roots of rock when the saxophone was a part of the music. I have four songs recorded on CD but have only been playing sax for a couple of years since I found an affordable one. I started playing on drums, moved to acoustic and electric guitar as well as a little piano but since I discovered the saxophone, I feel that I'm playing something far more unique. However, as a songwriter I realize that the guitar is vital and so I'm back to practicing on it as well as the piano.
My singing voice can sometimes be confused with a female voice and I love the alto harmonies of the '50's doowop music. Would like to sing more of this style.

Early doowop as well as country artists such as Johnny Horton, Johnny Cash, The Belmonts, The Fleetwoods, The Platters, many more