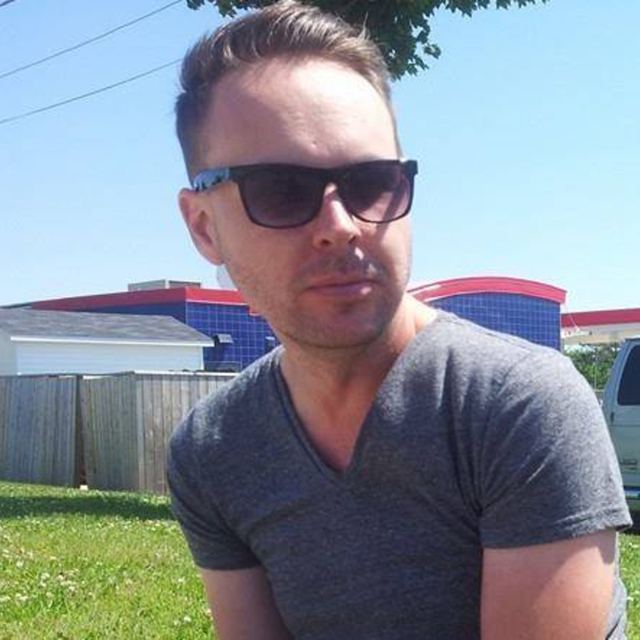 Originally from Cape Breton but residing in the Annapolis Valley Jeff is a bassist with 20+ years studio and live performance experience.
He has performed live and in the studio with the following artists:

Jeff has performed at numerous ECMA showcases, at Wier Rockin, at the Cavendish Beach Music Festival (2013-2014), and can be found at numerous club dates around NS, NB, and PEI. He has has also performed in the Pit Orchestra for a production of '42nd Street' in 2013 and "You're a Good Man Charlie Brown" in 2015. Jeff recorded and performed several solo pieces for bass guitar. He is currently engaged in co-writing with several artists in addition to touring with JD Clarke. Jeff owns and operates Barrett Music Studios with his wife Nicole Barrett. Nicole provides comprehensive music lessons in the Avon Region of NS. Jeff is a supporter of Ibanez, Fender, Gallien-Krueger, Shure and MXR.

Jack Daley, Paul Turner, many others