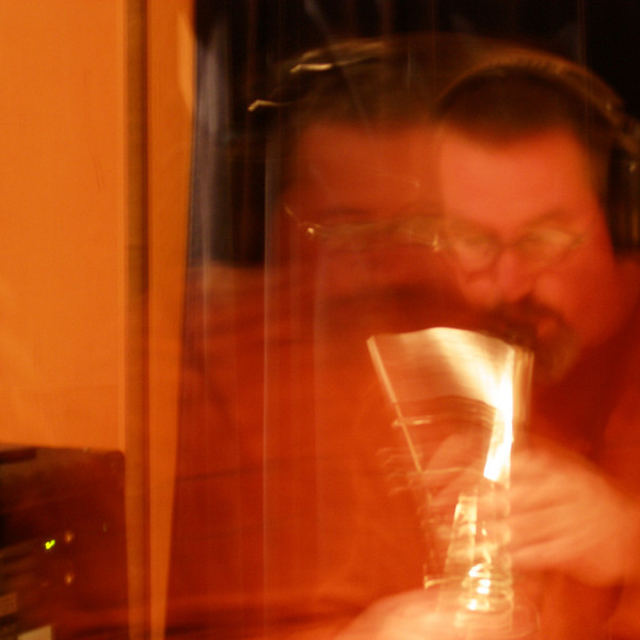 I am a multi-instrumentalist. My main instrument is soprano sax, but I enjoy tenor, flute and Guitar also. I am capable of singing lead vocals but that is not my primary focus. I have written many songs and have a working understanding of computer sequencers and digital recording equipment.

Recently I took up bass and since I have been playing guitar for quite a while I thought I would try my hand at an extended range bass, so now I'm playing an eight string bass. Low F# up to an F, it's a gas!!

My band Lonecloud is playing at the Grand Parade in Halifax show time 1:00
To learn more about LoneCloud visit
http://nsbands.com/artistpage/1