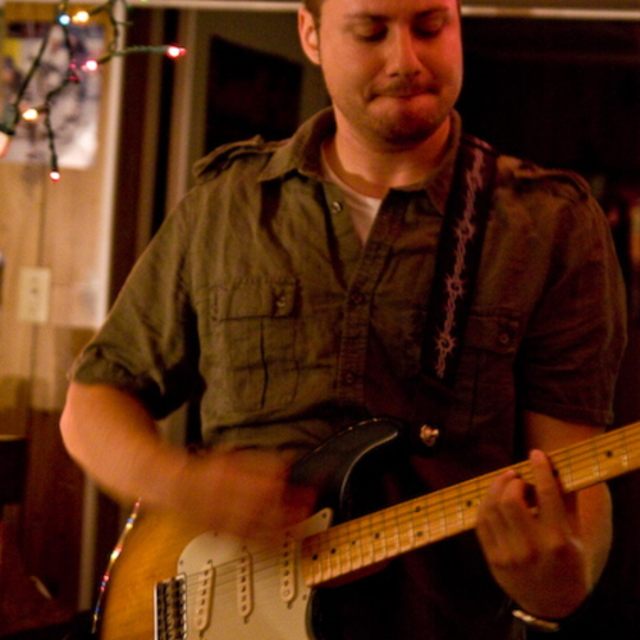 And of course... the greatest guitar player of all time... Jimi Hendrix.